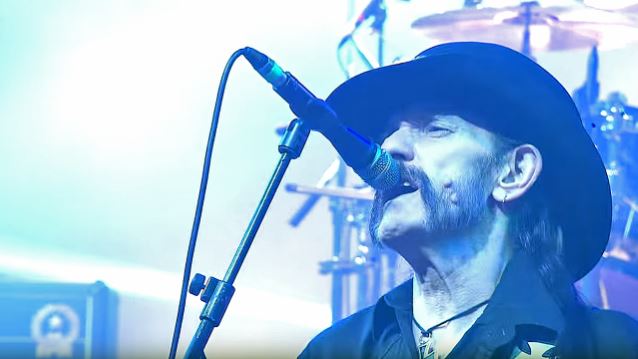 MOTÖRHEAD's November 20 and November 21, 2015 concerts at the Zenith in Munich, Germany were professionally filmed and recorded for release this June via UDR.

Titled "Clean Your Clock", the set will be made available in the following formats:

"Clean Your Clock" will be made available on June 10.

A performance clip of the song "Bomber", taken from "Clean Your Clock", can be seen below.

MOTÖRHEAD's final concert took place on December 11, 2015 in Berlin, Germany. Despite suffering from an "extremely aggressive" form of cancer, the band's frontman, Ian "Lemmy" Kilmister battled his way through to the end of the group's European tour.

"He was terribly gaunt," MOTÖRHEAD drummer Mikkey Dee< /b> told Sweden's Expressen. "He spent all his energy on stage and afterwards he was very, very tired. It's incredible that he could even play, that he could finish the Europe tour. It was only [three weeks before he died]. Unbelievable." 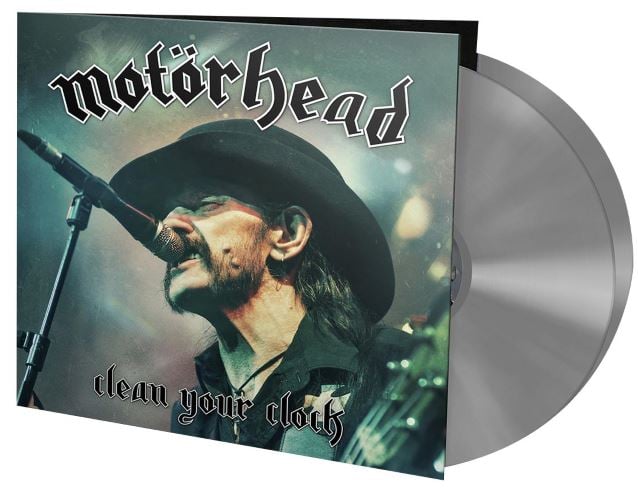