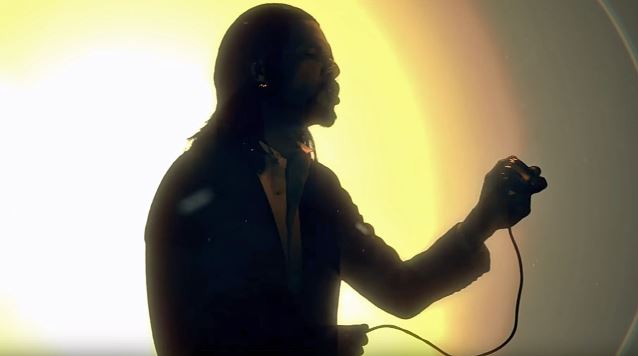 "Footsteps", the new video from Michigan-based rockers POP EVIL, can be seen below. The clip was directed by POP EVIL's longtime collaborator Johan Carlén who has helmed the last handful of visually stunning music videos the band has released, including "Trenches", "Deal With The Devil" and "Torn To Pieces".

"We challenged ourselves to come up with something different for the viewer," says POP EVIL vocalist Leigh Kakaty. "Johan brought our vision to a whole new light, as it's reflected through this amazing piece of art."

"Footsteps" is taken from POP EVIL's new album, titled "Up", which will be released on August 21 via eOne Music. Recorded at Studio Litho, Robert Lang Studios and London Bridge Studios with producer Adam Kasper (PEARL JAM, SOUNDGARDEN, FOO FIGHTERS),the CD is "the sound of a rock band cementing a powerful identity that's steadily materialized over the course of three prior full-length slabs," according to a press release.

"Up" is the highly anticipated follow-up to POP EVIL's previous LP, "Onyx", which was released in 2013. "Onyx" produced four Top 10 singles on the Active Rock chart, with three of them reaching Number One: "Trenches", "Deal With The Devil" and "Torn To Pieces".

Since "Onyx" was released, POP EVIL has played over 250 shows. Rockstar Energy Drink Uproar Festival alongside GODSMACK, supporting STONE SOUR in the U.S. and FIVE FINGER DEATH PUNCH in Europe were just some of the highlights from last year. The band also made headlines with their memorable Rock On The Range festival performance in Columbus, Ohio. Not only did they perform "Trenches" with Rock And Roll Hall Of Fame member Darryl "D.M.C." McDaniels, but the band brought 13 marines on stage showcasing the Lima Company Eyes of Freedom Memorial to stand behind them during the performance.

By the time 2014 came to a close, the band found their songs atop the year end charts at Billboard magazine. "Torn To Pieces" landed at #7 on the "Top Mainstream Rock Songs" while POP EVIL came in at #4 on the "Mainstream Rock Artists" chart. 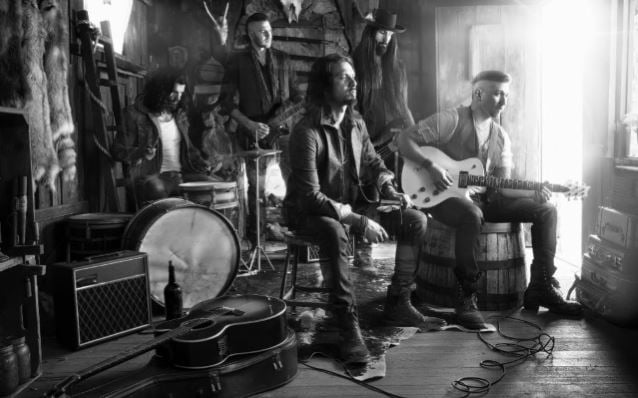 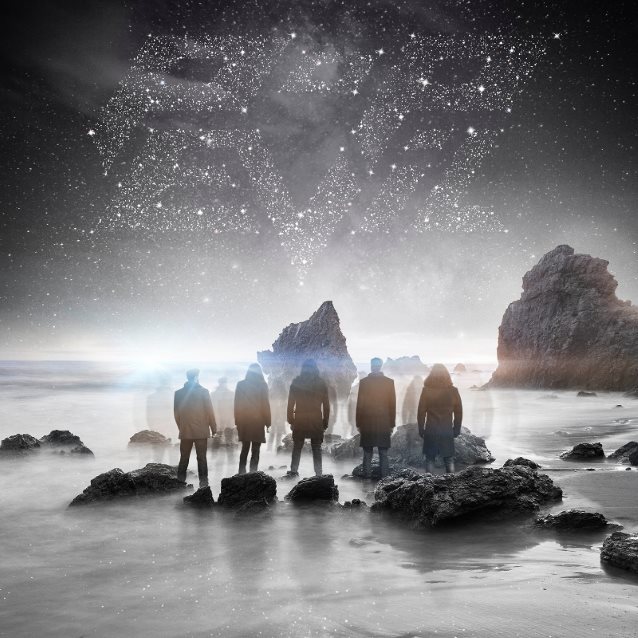