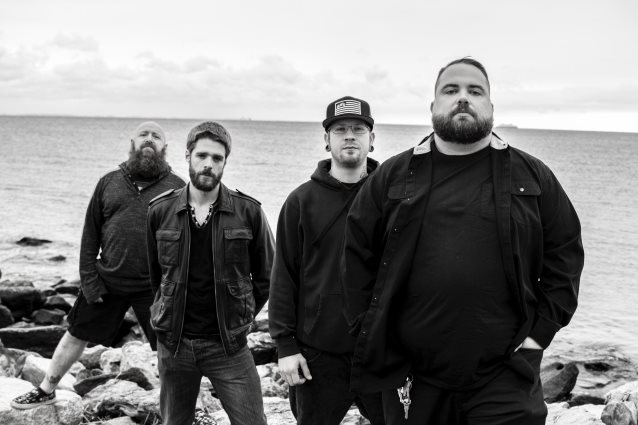 Video Premiere: THE SHAPE's 'The World Away'

"The World Away", the new video from the alternative metal act THE SHAPE, can be seen below. The song is the title cut of the Connecticut band's fourth studio album, which was released on August 4 via DME/Monolithic Recordings.

THE SHAPE vocalist/guitarist Brian Almeida stated about the song and video: "For 'The World Away', it is the second video from the album, but also the title track. It's very important, lyrically, to the main theme of the record. It's a powerful and something everyone can relate to in their life at some point. It's about life circumstances and choices that affect the dynamics of relationships of all types to the point of being pushed so far away from something or someone you love; to the point where you turn around and you're so estranged, so far from where you started and want to be. You wonder how you got there.

"The video shows three individual stories that manifest into derailing each of us from our desired lives in different fashions. It's very open to interpretation, which to us is a great thing.

"We know what it means personally to us. What do you make of it? How does it mirror in your life? Musical therapy."

THE SHAPE was founded in New Haven in 2006 by Almeida and Chris Carlino. For over a decade, they've catapulted their constantly evolving mixture of metallic fury and potent melodies into the forefront of the New England metal scene.

Produced by Charlie Bellmore, mixed/engineered by Nicholas T. Rage at Dexter's Lab in Milford, Connecticut, and mastered by Chris "Zeuss" Harris, "The World Away" boasts fourteen brand new tracks and is the culmination of THE SHAPE perfecting its sound.

"The World Away" track listing:

The album artwork was created by Kevin James Frear and can be seen below. 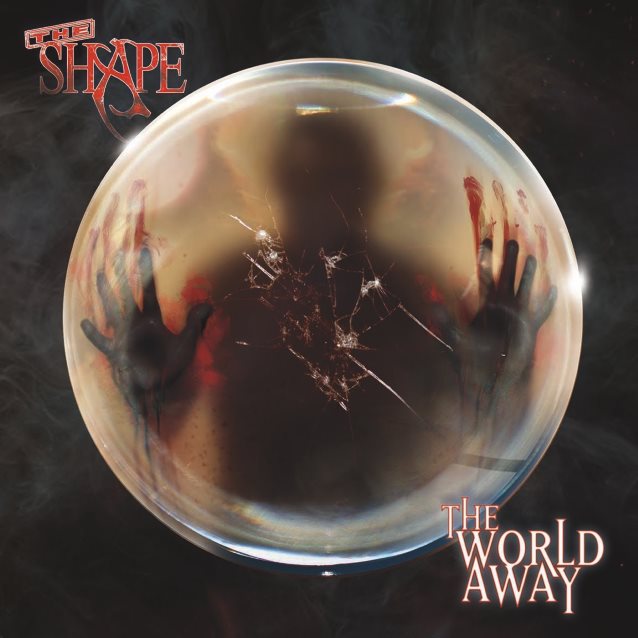