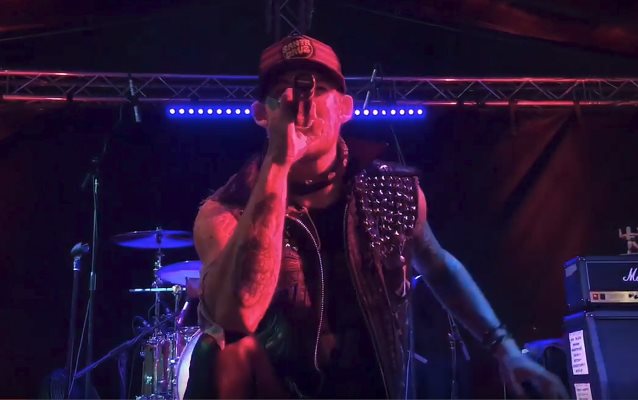 Fan-filmed video footage of QUIET RIOT's October 19 performance at Proof Rooftop Lounge in Houston, Texas can be seen below.

The band is is led by drummer Frankie Banali, who is joined by bassist Chuck Wright (who has been in and out of the group since 1982),guitarist Alex Grossi (who has been in the band since 2004),and new vocalist James Durbin.

"Road Rage" was originally scheduled for release in the spring of 2017, but with the injection of newfound energy for the band with the addition of Durbin in the vocalist slot, the band decided to scrap the original sessions and record a new version of the album with the new and improved lineup.

Asked how new QUIET RIOT singer James Durbin is working out so far, Banali told RockEyez: "It's been really, really great. He's an incredible live performer, which is a must with QUIET RIOT, once you understand the legacy that [late QUIET RIOT singer] Kevin DuBrow left behind. So he's a great live performer, but he also has… Kevin had a really unique and incredible range, vocal range, and James can hit all those notes that Kevin hit. He's a different singer, which is something that I wanted this time around, because I wanted to make sure that it still sounded like QUIET RIOT and the old songs sounded like QUIET RIOT, but at the same time, James brings his own personality and his own vocal style to the songs. And I certainly welcome that for the old material, and it's certainly been phenomenal for all the songs on 'Road Rage'." 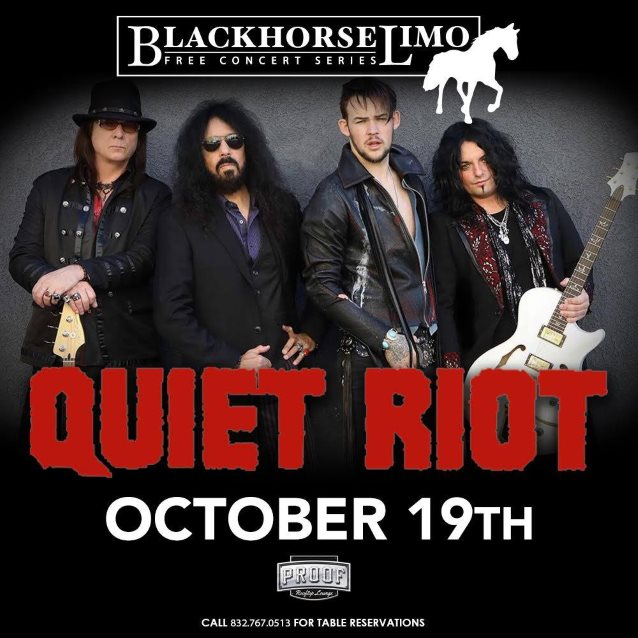