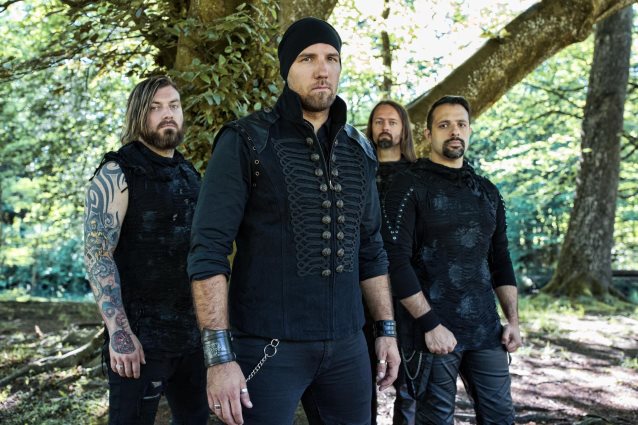 Austrian symphonic metal masters SERENITY will release a brand new full-length album, "Lionheart", on October 27 via Napalm. The disc was mixed and mastered by Jan Vacik at Dreamsound Studios. Gyula Havancsák at Hjules Design And Illustrations created the fantastic album artwork, which can be seen below.

Audio samples of all the songs that are set to appear on "Lionheart" can be streamed in the YouTube clip below.

SERENITY bassist Fabio D'Amore told Rock Arena about "Lionheart": "The producer is the same man behind our last past albums, Mr. Jan Vacik from Dreamsound Studios in Munich, also composer and keyboarder of the band SERIOUS BLACK. The album is talking about legacy and happenings of King Richard, as known as Lionheart. All lyrics are based on historical facts, but with the help of our imagination and intuition."

Regarding the production process for "Lionheart", Fabio said: "The most difficult process is always matching the schedules of all of us since we're not living close to each other, and the same for the studio activity. But it always works out well in the end. Everyone is bringing ideas, lyrics and full songs, including the producer Jan. We then select the songs we want to include after a long time process of sorting out, and then the working titles will be replaced with the final one, ones we decide the core of the message." 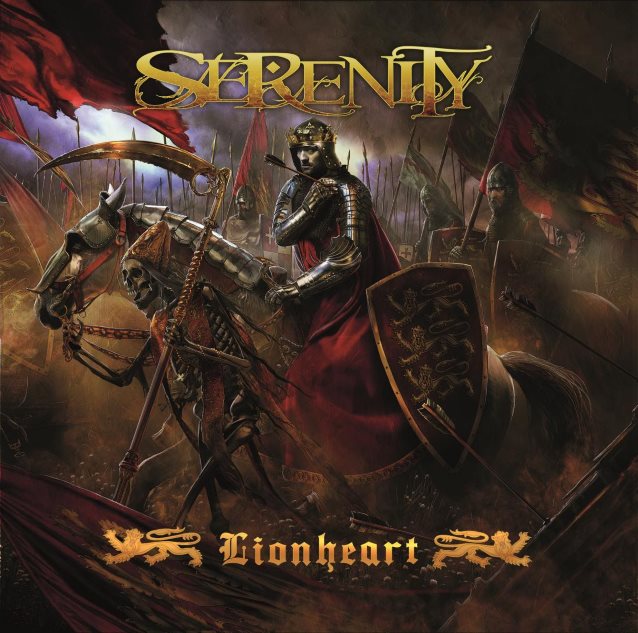