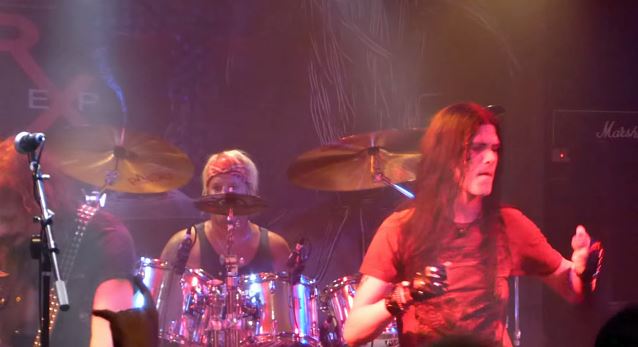 Each RATT EXPERIENCE show includes (depending on venue and time slot)

* Over 20 songs, including some that have never been played live before

* Exclusive VIP meet-and-greet packages and opportunities to hang out with The Blotz!

Blotzer recently said that he decided to go out on the road and perform RATT's hits with the RATT EXPERIENCE after a disagreement over the ownership of the RATT name made it impossible for the original members of the group to work together.

According to Blotzer, he is willing to give up the rights to the RATT name in order to get the band back out on the road, but DeMartini is less willing to budge.

Asked how he feels about the fact that Blotzer has assembled the RATT EXPERIENCE band which performs not only the RATT hits, but also several deep album cuts, including many songs that have never been played live, Pearcy told "The Classic Metal Show": "The remaining members really don't understand… You know, anybody can go out and play RATT music in cover bands or however they [wish], but if you're out there taking advantage of…. You know, 'I'm doing a tribute to this guy in the band who's no longer with us.' Or, 'I'm gonna do this…,' you know. And then we hear an ad [for the RATT EXPERIENCE] and they're playing just RATT music with my voice. You know, it's like… Well, you can't do that either. So, in a nutshell, it's not cool. But the guy, he can make a living — that's not a problem — but don't take advantage of the situation and mislead people and be out there saying fictitious things. And other than that, it doesn't bother me. I still get paid." 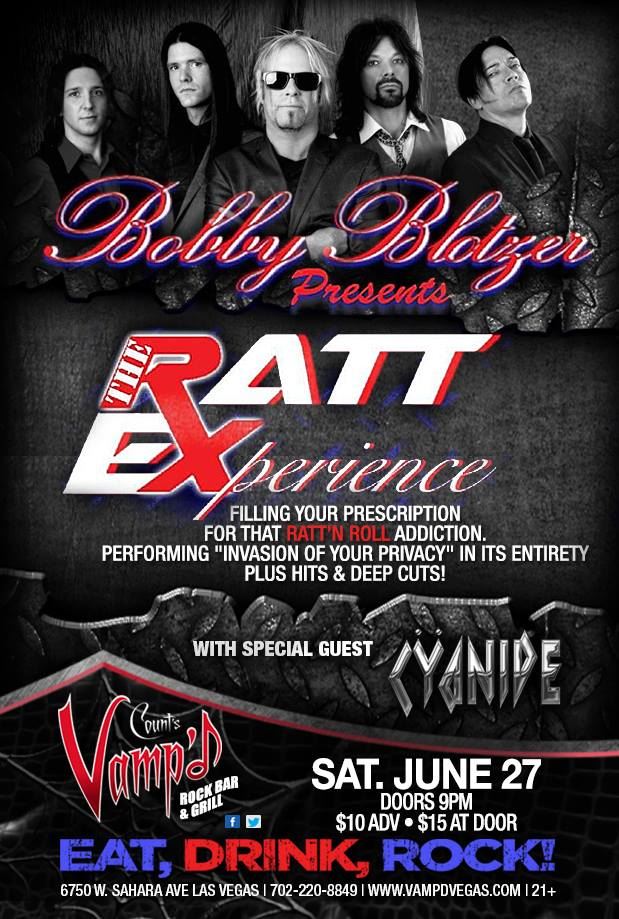