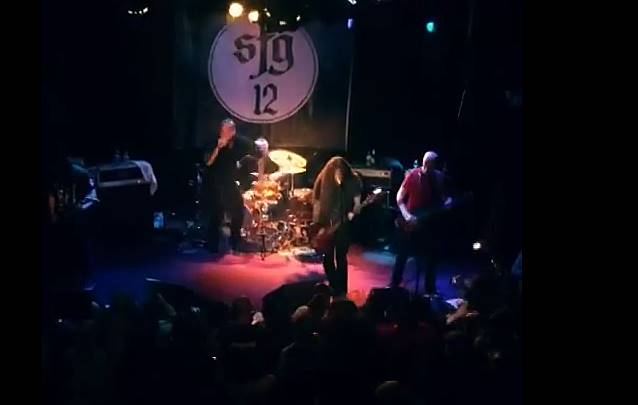 SNOT played its first show in 10 years on August 20, 2008 at Velvet Jones on State St. in Santa Barbara.

Eighteen months later, during the summer of 2012, a fellow sober musician, Sony recording artist and friend was wrongfully accused of manslaughter and imprisoned in a Czech Republic penitentiary. In an attempt to help his dear friend, Tommy rallied the SFG fellowship and additional members of the sober entertainment community to deliver positive messages of recovery during his terrifying two-month incarceration. Tommy started a powerful and widespread email chain to help his dear friend to read while in prison. Like the coincidental founding of the SFG, this email meeting was the beginning of something great.