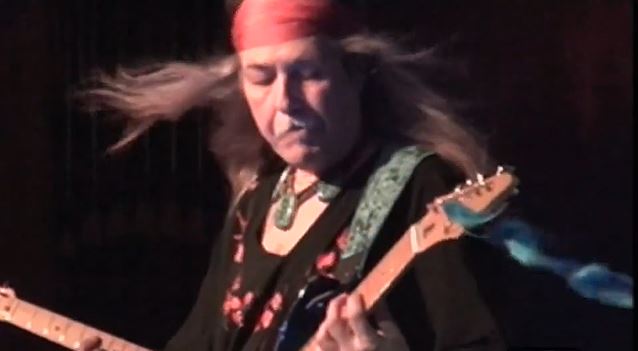 Video footage of Uli Jon Roth's January 25 performace at Rockbar Theater in San Jose, California can be seen below.

UDR will release Roth's brand new double album of 19 re-invented SCORPIONS tracks, titled "Scorpions Revisited", on March 10. Pre-orders are available now via iTunes. When you pre-order, you get the song "Catch Your Train" as an instant grat track.

"Scorpions Revisited" is a double-disc CD recorded in Hanover, Germany which sees the maestro re-harness all the collective power and poise of those original SCORPIONS classics, and re-imagine them as he feels today. No one in their right mind would dare call these mere re-recordings, as it's clear that Uli Jon Roth reinvents these songs from the soul up. 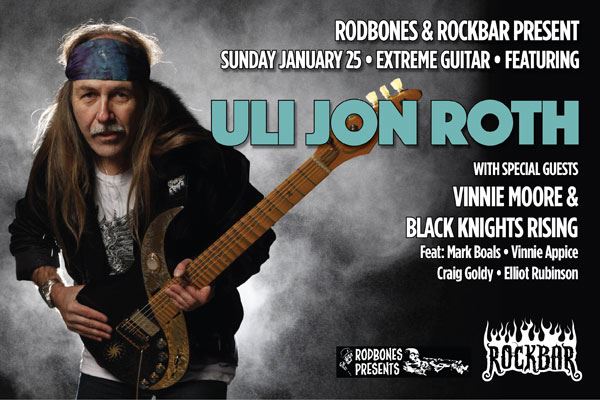