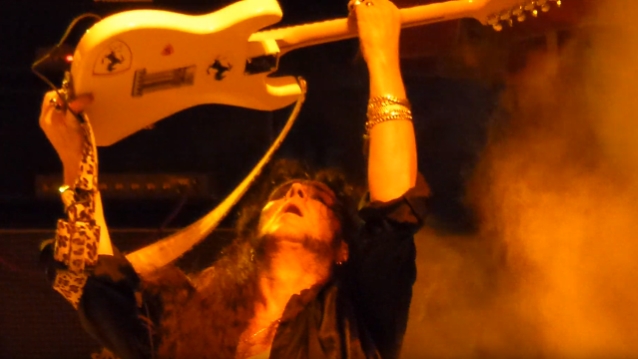 Video footage of Yngwie Malmsteen performing at the Monsters Of Rock cruise pre-party on February 22 at Magic City Casino in Miami, Florida can be seen below.

Yngwie will release a new album, "Blue Lightning", on March 29 via Mascot Label Group. On the disc, Yngwie pays homage to those from the blues world who have fueled his artistic spirit for so long. 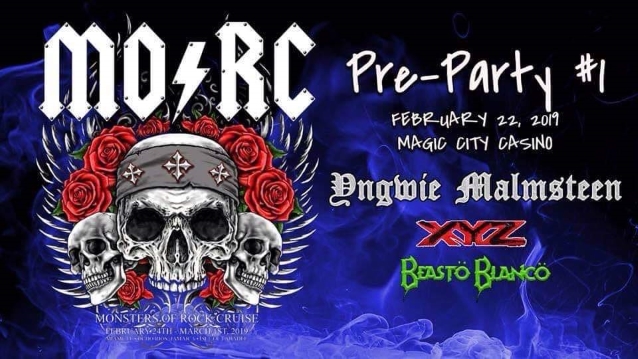