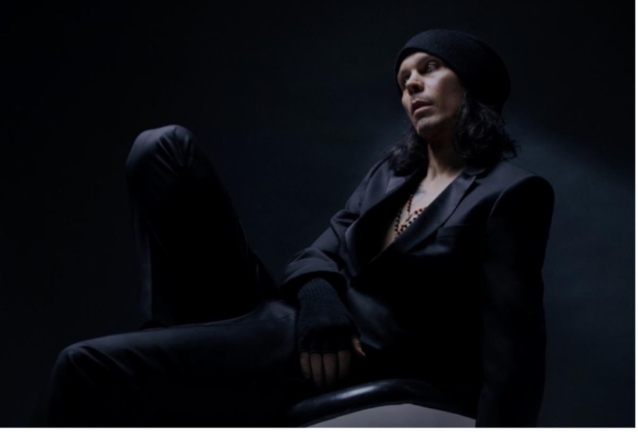 HIM mastermind Ville Valo spoke to Metal Hammer about his new single, "Loveletting", which he released under the VV banner. "Loveletting" is taken from VV's forthcoming debut album, "Neon Noir", which won't arrive before 2023.

"'Loveletting' is one of the more mellow songs," Ville said. "I've always been shit with picking singles — I'm always wrong, so I let the label choose that and everybody was smiling when they heard it the first time, so they suggested it. I'm hoping the next one will be a lot more rock 'n' roll, harder hitting."

Ville recently spoke to Spotify about why it has taken him so long to complete "Neon Noir". "Since the pandemic hit, I started working on the album," he explained. "I actually learned how to record — I learned how to record drums and bass and guitar because I wasn't able to get any musicians; I had to do it solo — literally solo. So I'm really sorry but it did take me two and a half years to get the album done. 'Loveletting' is the first single. It's kind of what I normally do — it's a loud love song; it's a very sad and melancholy wistful one, but sort of maybe light at the end of the tunnel which is hopefully not the oncoming train. 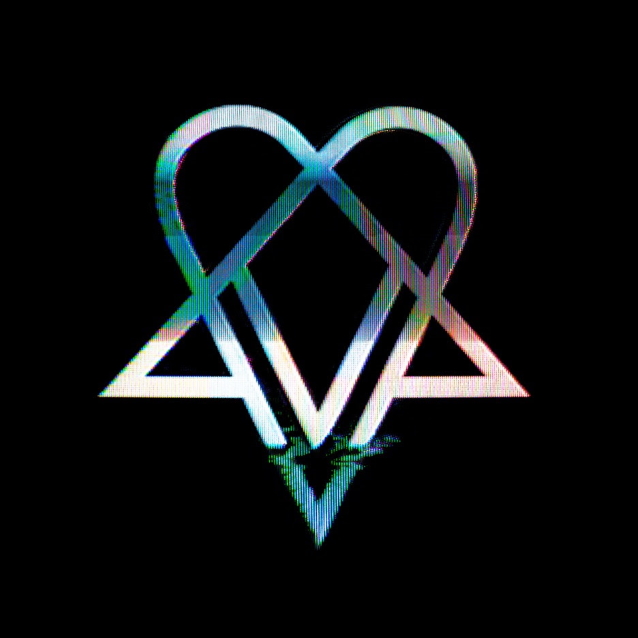