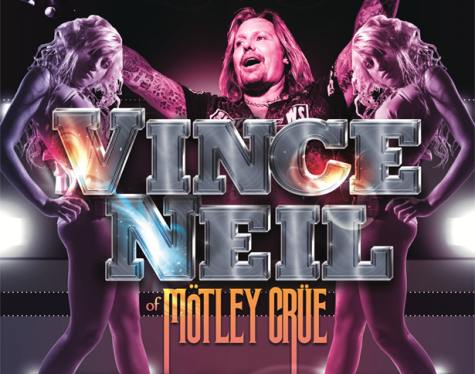 Neil's latest solo album, "Tattoos & Tequila", sold 7,500 copies in the United States in its first week of release to land at position No. 57 on The Billboard 200 chart. The CD was issued in Europe on June 4, 2010 via Frontiers Records and was made available in the U.S. on June 22, 2010 through Eleven Seven Music.

Neil recorded "Tattoos & Tequila" in the winter of 2009 with Strum, Blando and Chaney. The album includes two new songs — "Tattoos and Tequila" and "Another Bad Day", both produced by Marti Frederiksen (AEROSMITH, OZZY OSBOURNE, DEF LEPPARD) — plus a selection of classic cuts from some of the rock giants that have influenced Vince Neil throughout his musical career. The cover songs were produced by Vince and Jack Blades (DAMN YANKEES, NIGHT RANGER).