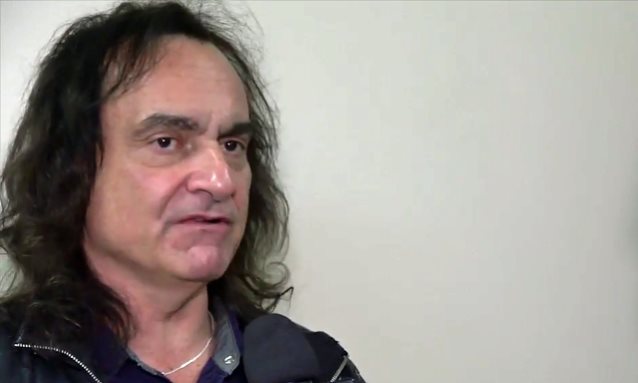 Asked why he thinks the heavy metal genre has survived for nearly fifty years, Appice said: "'Cause it's music that touches people's hearts, believe it or not. It's very heavy and very strong. Some of it's not. Some of it's melodic. And it touches people. And it's still going strong. There's a lot of bands that are still out there playing, a lot of people showing up to see them, and it's great music. And a lot of the heavy metal music that was the first beginning of it inspired other genres. BLACK SABBATH inspired everybody. I got to play with them. It was an honor for me to play with them. But that actually… Look how many bands came off of that, you know — got inspired [by SABBATH]."

In April 2014, along with former members of DIO (Vivian Campbell and Jimmy Bain),Vinny began recording tracks for his new band LAST IN LINE along with Andrew Freeman on vocals.