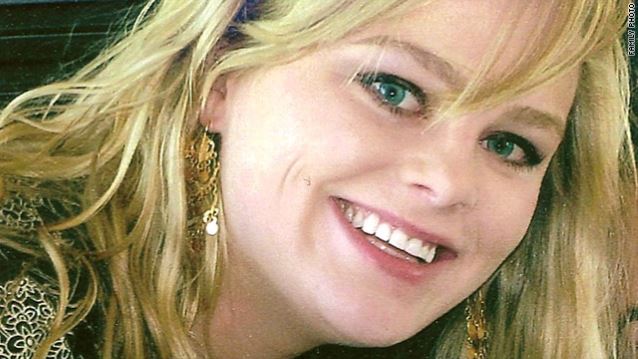 According to WTVR.com, the man suspected of abducting 18-year-old Hannah Graham from the Downtown Mall in Charlottesville, Virginia earlier this month is forensically linked to the 2009 disappearance of Morgan Harrington, 20-year-old METALLICA fan who vanished after leaving one of the band's concerts, only for her remains to be found several months later.

"Last week, the arrest of Jesse L. Matthew Jr., 32, of Charlottesville, Va., provided a significant break in [the Harrington] case with a new forensic link for state police investigators to pursue," Virginia State Police said in a statement. "There is a still a great deal of work to be done in regards to this investigation and we appreciate the public’s patience as we move forward."

Morgan's mother, Gil Harrington, said: "We worked five years to get to this point, so we are relieved."

Gil Harrington previously told Noisecreep about METALLICA: "It has been humbling from the very beginning. Two days after Morgan was abducted, they could have distanced themselves from an ugly occurrence. But [METALLICA frontman] James Hetfield called this house to speak to Dan [Harrington, Morgan's dad], as a father, and asked, 'What can we do?' [More than] three years out, they [still did] things. James participated with the FBI and did public service announcements."