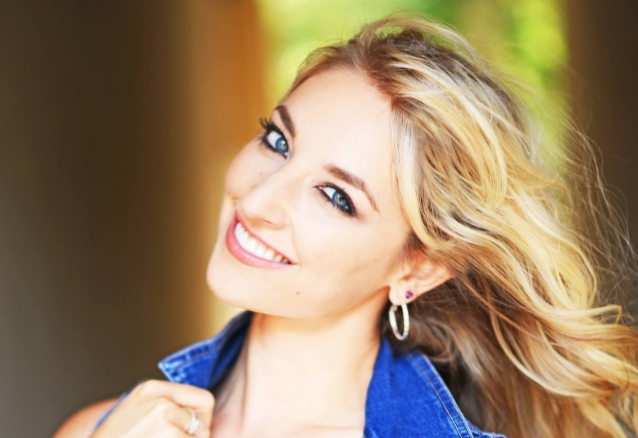 VIXEN guitarist Brittany Denaro (a.k.a. Britt Lightning) has been named the musical director for all of Rock 'N' Roll Fantasy Camp's upcoming camps.

Britt has been a counselor at previous Rock Camps and has just wrapped up producing and hosting over 160 Rock 'N' Roll Fantasy Camp online masterclasses since the COVID-19 pandemic began. These masterclasses took place over Zoom and Rock Camp will continue to produce them as a new tool for campers to prepare.

Said Britt: "The Rock Camp experience is open for all ages and levels of musicians. We want to make this an inclusive experience for everyone involved, and eliminate any fear or intimidation and instead incite excitement. We will be building a staff and crew of educated music school graduates, as well as adding Camps with new genres of music we have never done before."

Rock 'N' Roll Fantasy Camp is an institution and cultural phenomenon that has been going on in Los Angeles, New York, and other cities since 1996. The brainchild of music producer David Fishof, it boasts a jaw-dropping array of rock star "counselors" that, in the past, have included Roger Daltrey (THE WHO),Alice Cooper, Paul Stanley and Gene Simmons (KISS),Nancy Wilson (HEART),Joe Perry (AEROSMITH),Jeff Beck, Slash (GUNS N' ROSES) and countless other rock legends.