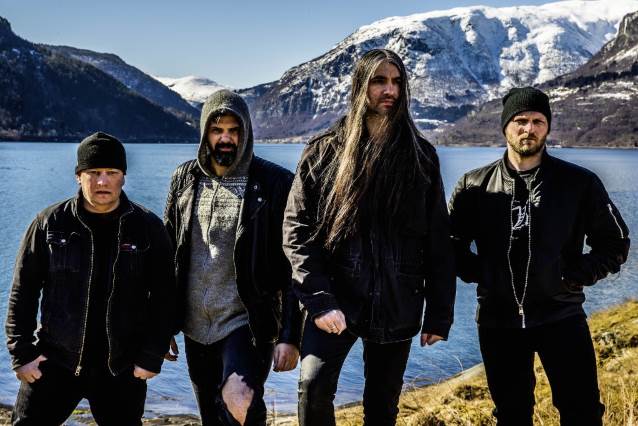 Norwegian metallers VREID will release their new album, "Lifehunger", on September 28 via Season Of Mist. The disc's title track, "Lifehunger", can be streamed below.

VREID comments: "Sometimes everything is so dark that you only see life.

"This album is all about the primordial hunger that keeps us marching forward. It's a celebration of the creative spirit, and a big fuck off to every obstacle on the way.

"The title track, 'Lifehunger', is the first single, and it's a heavy beast. There is much more to follow; the album is as varied as life itself can be. Enjoy the ride!"

VREID has announced a string of Norwegian tour dates with ENSLAVED and GAAHLS WYRD.

VREID was formed in 2004. The Norwegian metal brigade rose from the ashes of WINDIR after the tragic perishing of the "Sognametal" legends with the declared mission of exploring new musical paths.

The Norsemen proved true to their words and have so far delivered seven albums and one DVD, each of which received high praise from critics and fans alike. VREID chose a course of constant evolution that is marked by thematically denoted phases regarding their often historically inspired lyrics.

This became particularly clear with albums "I Krig" (2007) and "Milorg" (2009),which both revolved around concepts dealing with resistance and liberation of Norway during World War II. With their following three records, VREID returned to their Norse roots, especially on latest full-length, "Sólverv", which received high critical acclaim in 2015.

VREID has hammered out its success partly by being a heavily touring band. The four-piece performed more than 500 shows in 25 countries so far. Their everlasting march to conquer new territories has led the Norwegians to headline tours in Europe, North America, Japan, and India.

VREID's style is often referred to as black 'n roll and Metal Hammer described their music as "a unique time travel in metal" as elements of '70s rock, '80s classic metal and Norwegian black metal are all clearly audible. 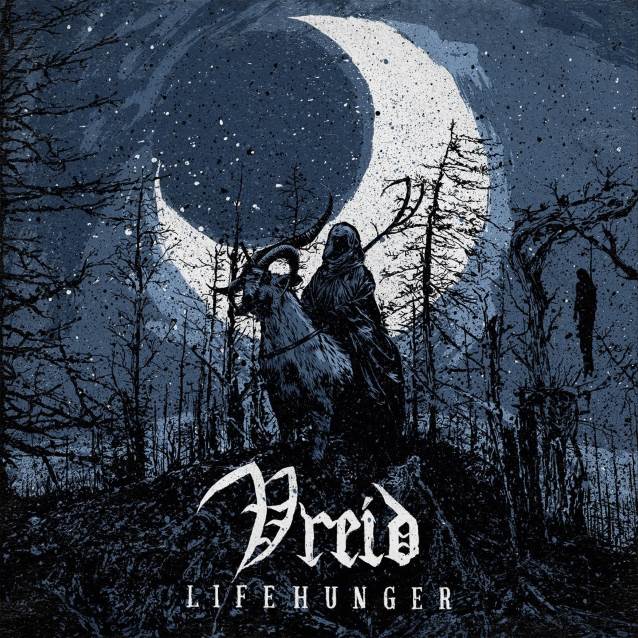