A first song and pre-sales will be available from August 31. 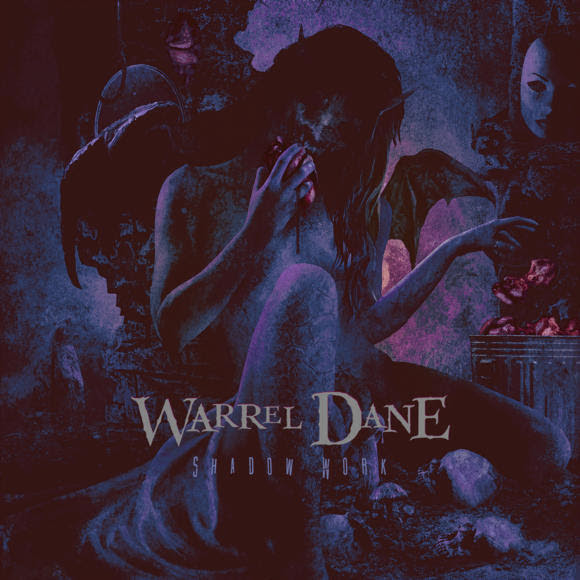