A trailer for the CD can be seen below. 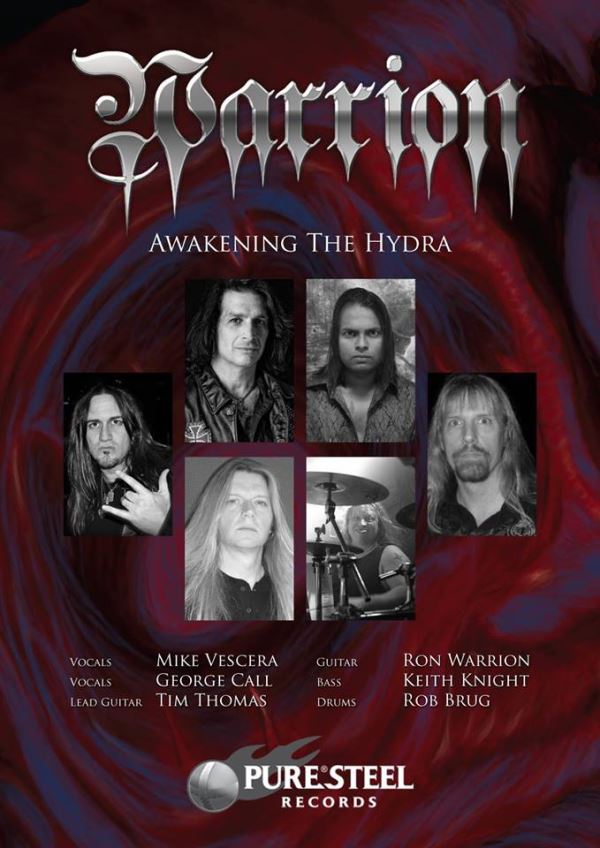