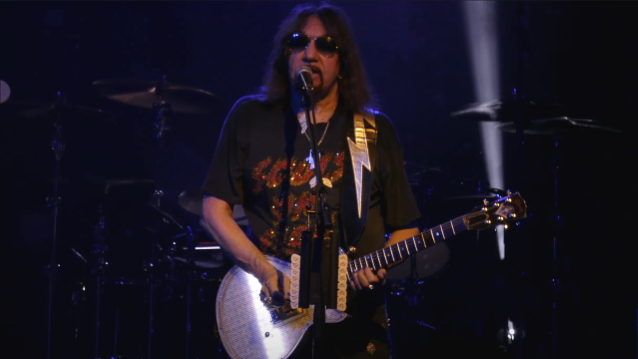 The addressesYouTube channel has uploaded video of Ace Frehley's December 11 performance at the Holland Civic Center in Holland, Michigan. Check it out below.

As previously reported, Ace is putting the finishing touches on his new solo album for a tentative early 2023 release.

The original KISS guitarist offered an update on the LP's recording progress late last month while sharing a list on social media of his "Best 10 Sci-Fi Movies Released Up Until 1960". At the end of the message, he wrote: "My New Studio Record is nearing its completion! Hopefully it will be out Spring-Summer 2023!!!"

Back in November 2021, Ace said that he had collaborated with his longtime friend Peppy Castro on "some heavy songs." 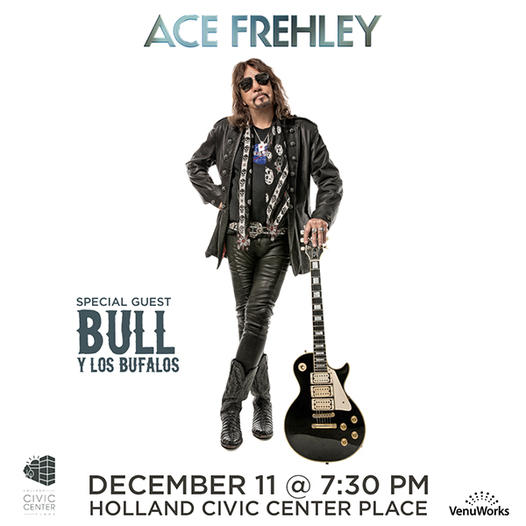