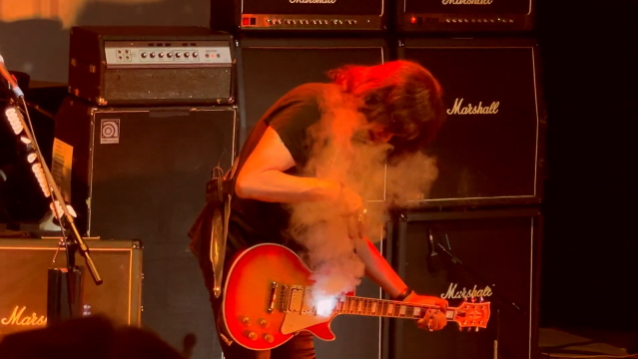 Fan-filmed video of Ace Frehley's May 15 performance at Strand Theatre in Hudson Falls, New York can be seen below.

Posted by Steve Catdeli Del Signore on Tuesday, May 17, 2022

Posted by The Strand Theatre Hudson Falls on Thursday, April 28, 2022