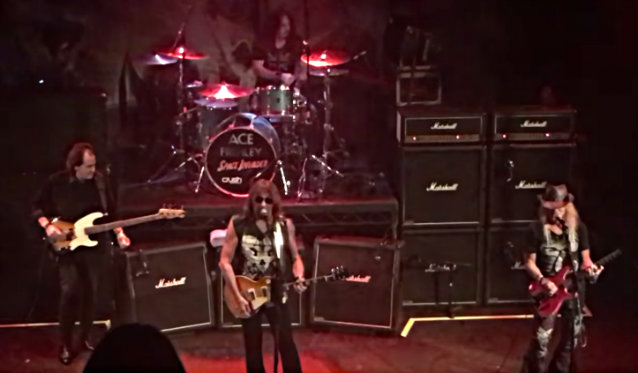 Speaking to Tigman of the Q103 radio station in Albany, New York on Thursday (September 14),Frehley stated about reconnecting with his former bandmates: "They're gonna get up and play a couple of songs with us. Originally, they [FOUR BY FATE] were gonna open up more shows, but it didn't work out. But I think [Friday] night is gonna be a special night. It's the first time I've played on stage with John and Tod in a very long time."

Ace recently collaborated with KISS bassist/vocalist Gene Simmons on two songs for the former KISS guitarist's next solo album, tentatively due in 2018. 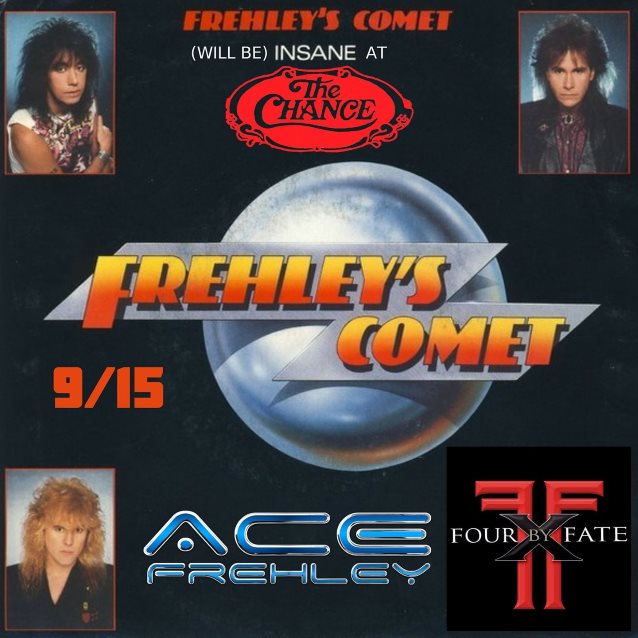