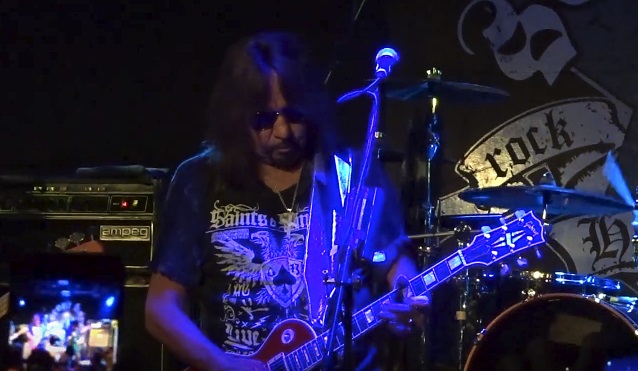 Fan-filmed video footage of Ace Frehley's entire December 17 concert at Scout Bar in Houston, Texas can be seen below.

The former KISS guitarist's setlist was as follows: 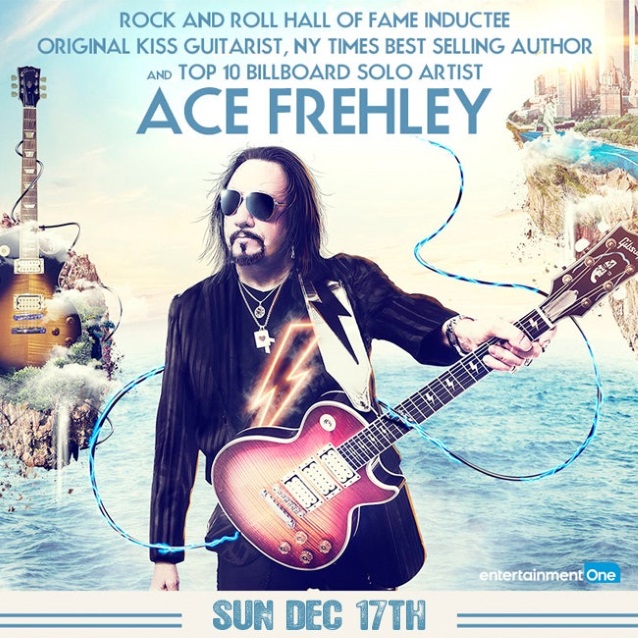