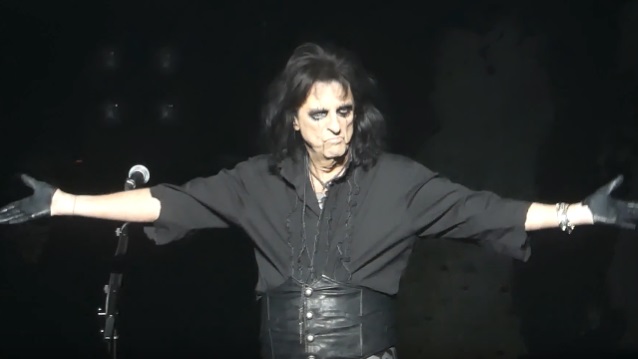 Quality fan-filmed video footage of Alice Cooper's March 10 performance at at The F.M. Kirby Center for the Performing Arts in Wilkes-Barre, Pennsylvania can be seen below.

Alice Cooper, who released his 27th album, "Paranormal", last July via earMUSIC, has announced his summer 2018 tour plans. Following on his current "A Paranormal Evening With Alice Cooper" March run, the tireless legend will embark on another North American trek. The summer tour kicks off on August 3 at the Wisconsin State Fair and winds through the U.S. and Canada before wrapping up in September.

In other Alice Cooper news, he will portray King Herod in the upcoming live television production of "Jesus Christ Superstar". The show is set to air on Easter Sunday (April 1) on NBC.

Produced by Bob Ezrin, "Paranormal" was immediately saluted as a classic album, strong of the collaboration with iconic guests such as ZZ TOP's Billy Gibbons, U2's Larry Mullen and DEEP PURPLE's Roger Glover.

Cooper, who turned 70 last month, said in a 2017 interview that he has no plans to retire from touring. "The live show is something I'll never give up," he said. "To me, the lyrics to the songs are the script to what's going to happen on stage. If you sing 'Welcome To My Nightmare', you have to give the fans something. There are places where you have to kill the ballerina, you know. That's how I design the show. It's all about the lyrics." 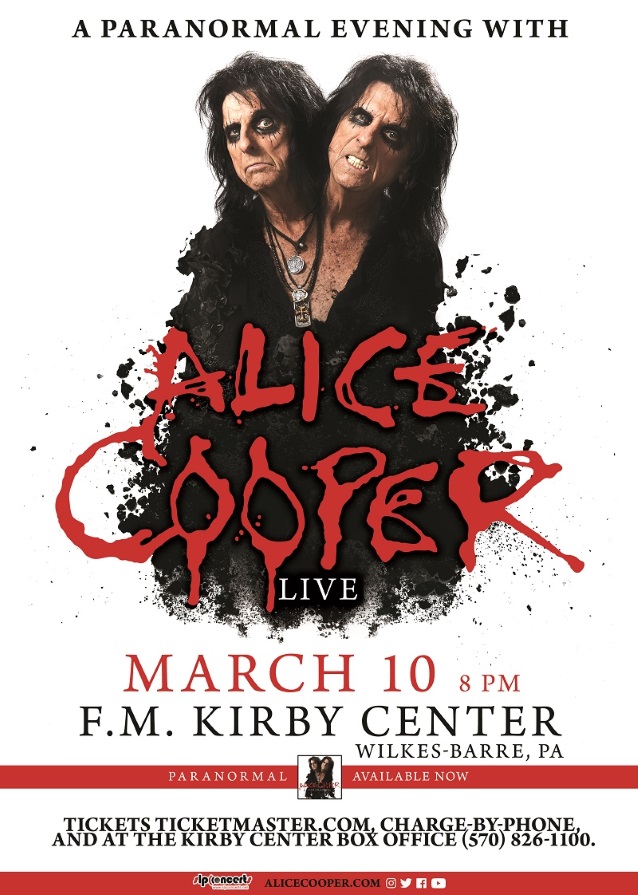