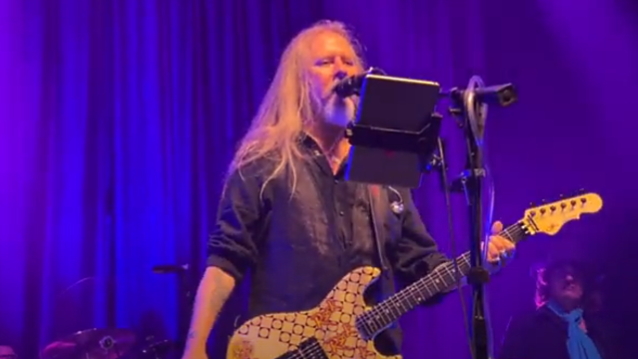 The setlist for the St. Paul concert was as follows: 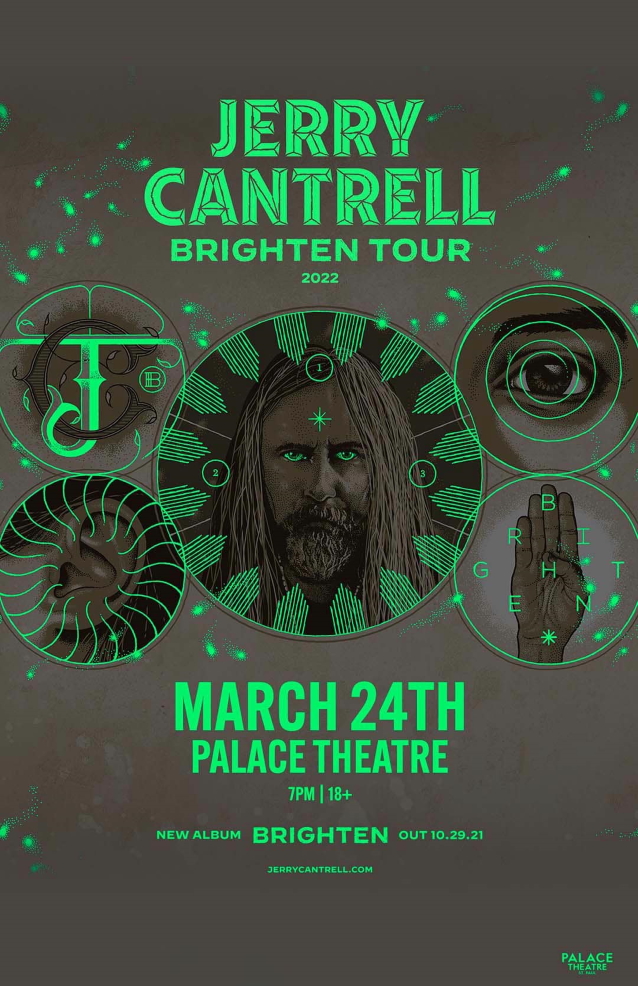