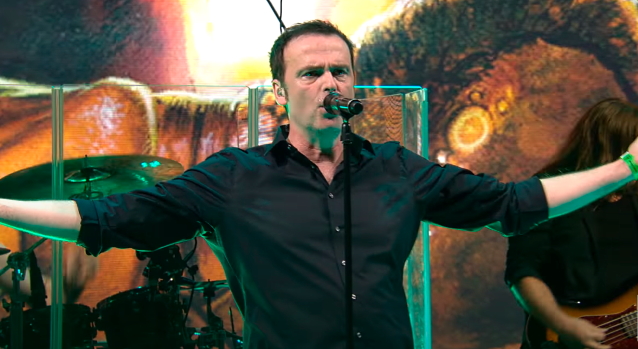 German power metallers BLIND GUARDIAN played a brand new song that hasn't been recorded yet, "Violent Shadows", during this past weekend's Wacken World Wide digital festival. Video of the performance can be seen below.

BLIND GUARDIAN's next LP is tentatively due in early 2021, to be followed by a world tour.