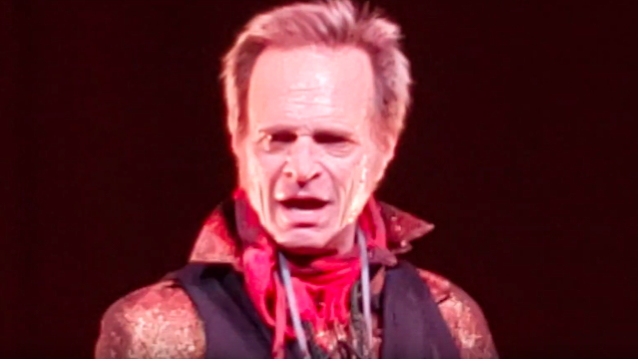 VAN HALEN singer David Lee Roth played as the support act for KISS on February 25 at the Pinnacle Bank Arena in Lincoln, Nebraska. His 11-song set consisted primarily of his old band's biggest hits, plus "Just Like Paradise", which was the lead single from Roth's second solo album, 1988's "Skyscraper", as well as a couple of covers.

Fan-filmed video footage of the concert can be seen below (courtesy of YouTube user " Harry Smith"). 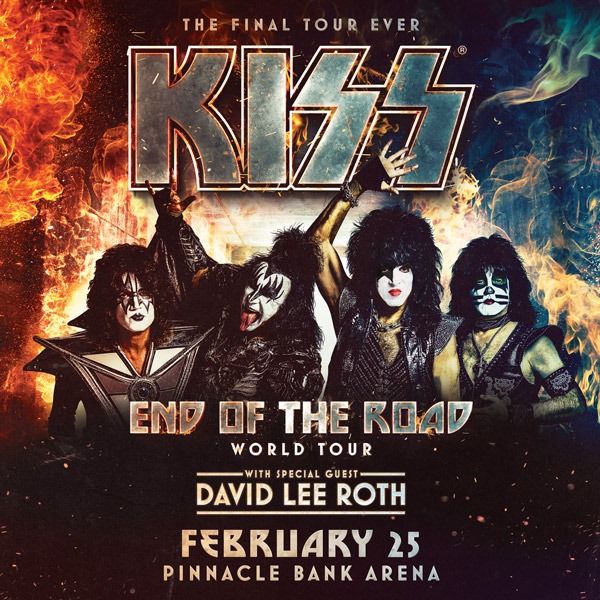