Last night's surprise appearance came more than three years after Roth's aborted "Eat 'Em And Smile" reunion in Hollywood. The November 2015 show at the Lucky Strike Live, which was called off at the last minute by the fire marshal, would have marked the first time in 30 years that Roth joined Sheehan, Vai, Bissonette and keyboardist Brett Tuggle to perform some of the hits from the classic LP.

While fans were disappointed that the show was scrapped, Vai later told Ultimate Classic Rock that there was still hope the "Eat 'Em And Smile" musicians might reunite at a later date. "We tasted a little bit of the forbidden fruit there," Vai said. "We all decided that it would be nice, why not? It was a great era. It was a great record, we were a great band. So it's on the radar. It's just a matter of getting everybody's schedules to align. That's the tough part."

Billy said in a 2017 interview with Songfacts that he was "ready to go" if Roth ever decided to do some shows with the "Eat 'Em And Smile" band. "We have a great respect and love for Dave and what he did for us," he continued. "There's no secret undercurrent thing going on that I'm not talking about. The fact of the matter is it's Dave's call. If he chooses to do so, I couldn't be happier." 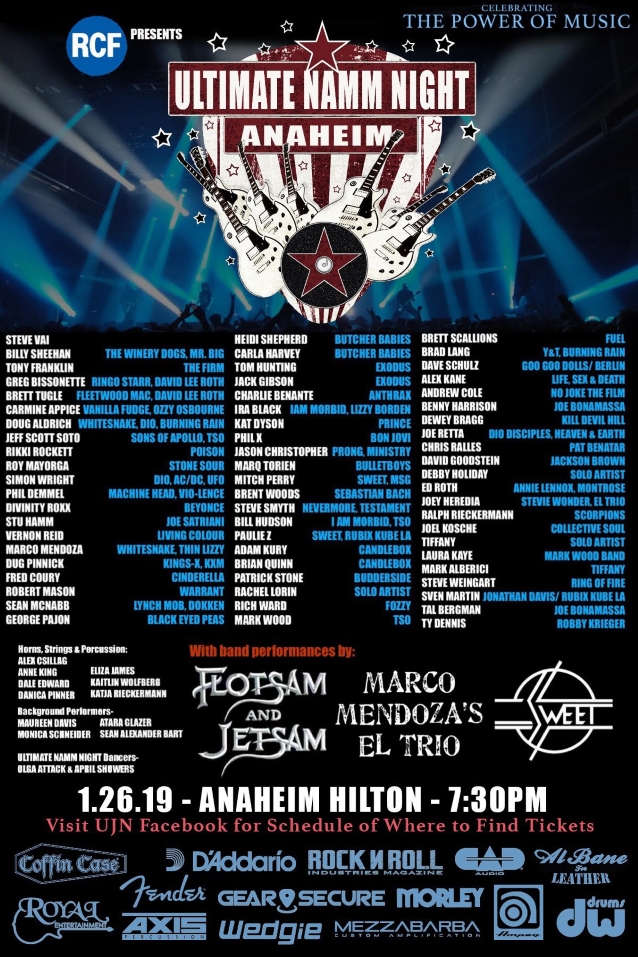