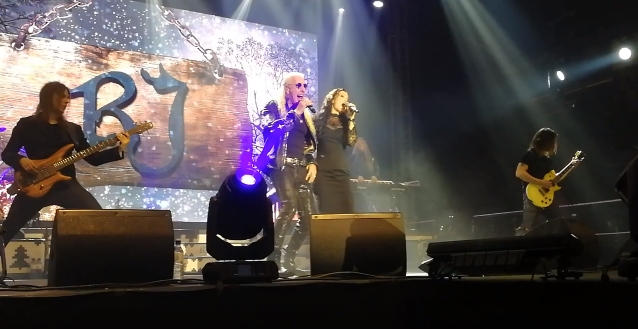 RASKASTA JOULUA started with an album in 2004 and the sequel in 2006 and has toured every year since 2005. Indeed, the accompanying tour is an event and a highlight on the annual holiday calendar for fans of all age groups. The project has progressed in size and scope each and every year, in both popularity and the prestige of the participants. The concert tour now runs for more than a month before the holiday season and plays to full arenas and ice stadiums.

The project's producer/arranger and guitarist Erkka Korhonen is amazed by the popularity of the tour, saying: "Every year has been bigger for us and the show has become a tradition for so many people. Even people who haven't celebrated Christmas for several years have found its spirit again through what we do."

RASKASTA JOULUA is inspired by TRANS-SIBERIAN ORCHESTRA and the participants view the project in serious fashion, which is not always true of Christmas-themed collections. There is nothing novelty or jokey about this project. Don't expect familiar holiday favorites to be given a weak makeover or merely amplified by distorted guitars that have been added to give the Christmas jams a "rock" feel. That would be a Christmas cop-out. Instead, the songs are carefully arranged and executed, with flawless musicianship and world-class vocal contributions. 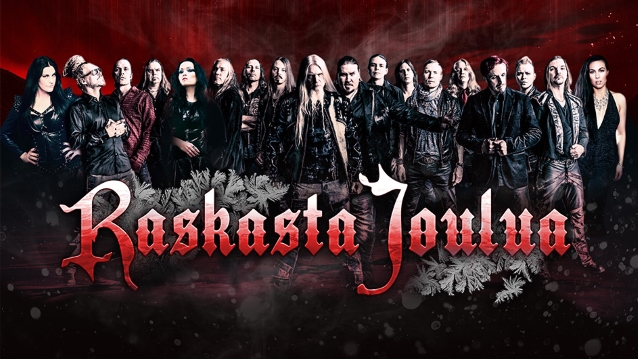