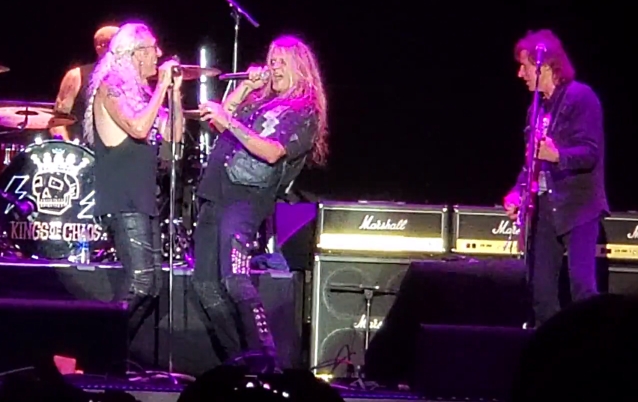 Fan-filmed video footage of KINGS OF CHAOS's concert — which included renditions of classic songs from SKID ROW, RATT, GUNS N' ROSES, FOREIGNER and TWISTED SISTER — can be seen below. 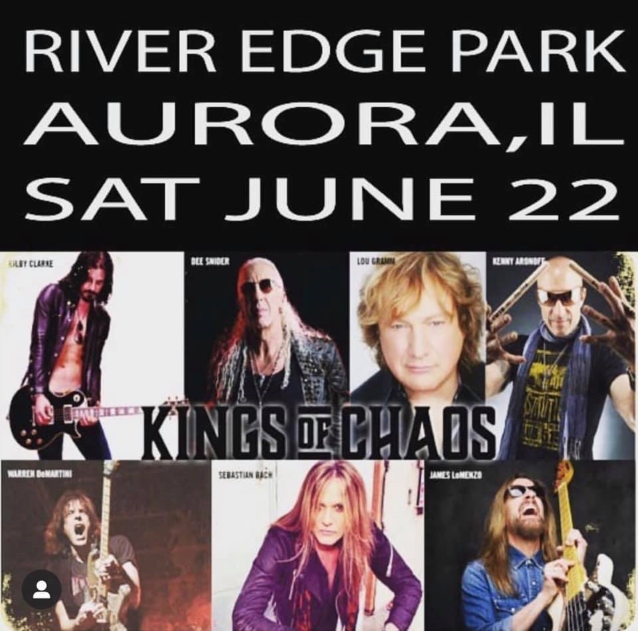