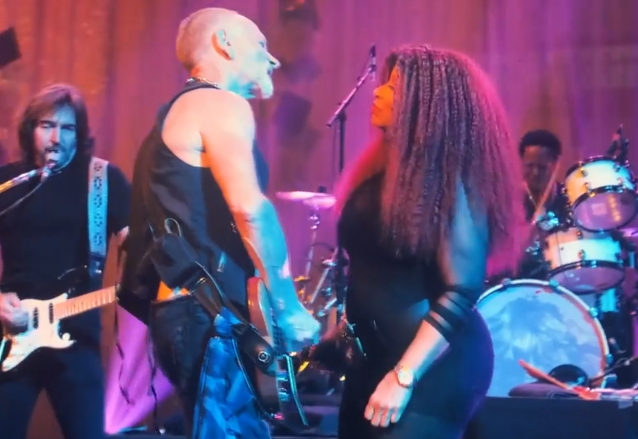 When the event was first announced, Black Girls Rock! founder Beverly Bond said: "Fifteen years ago, I created Black Girls Rock! to honor black women and to counter societal norms that too often marginalize our voices, images, and contributions. Black Girls Rock! triggered a seismic paradigm shift that exponentially elevated the stories, leadership, accomplishments, and inclusion of women of color. I am humbled by the tremendous global impact this movement has made in the lives of millions of women and girls.

The Black Girls Rock! 15th-anniversary fundraising gala will benefit the advocacy and philanthropic work that Black Girls Rock! continues to pioneer via its 501(c)(3) programs and initiatives. Tickets for the virtual gala can be purchased online at www.blackgirlsrock.com. 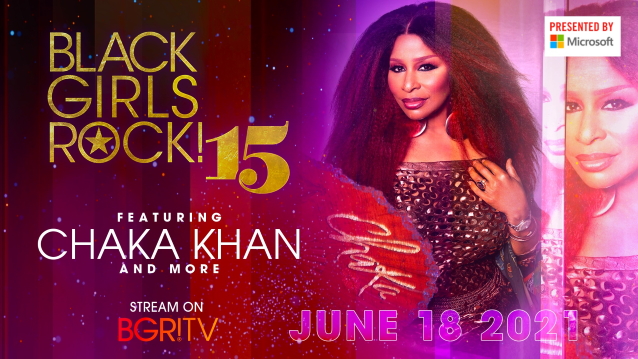