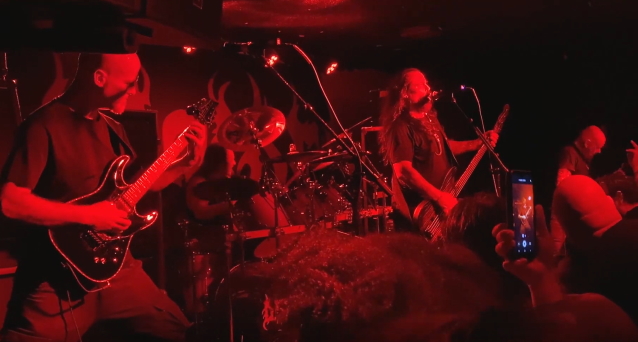 Capital Chaos TV has uploaded video footage of DEICIDE's August 16 performance at Holy Diver in Sacramento, California. Check it out below. 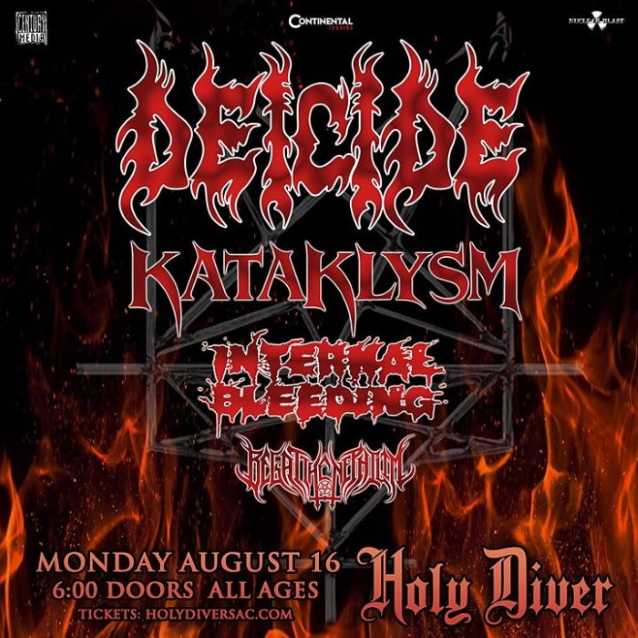