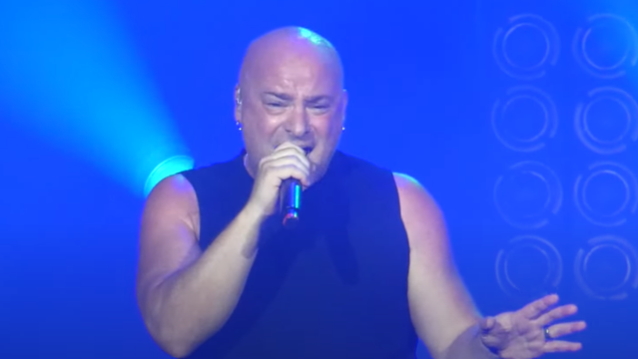 Fan-filmed video of DISTURBED's entire May 21 performance at the MMRBQ at Freedom Mortgage Pavilion in Camden, New Jersey can be seen below.

During the concert, DISTURBED singer David Draiman told the crowd that the band's upcoming album is "heavy as fuck."

"We have a new record that will soon be released," the 49-year-old said before DISTURBED launched into the song "Voices" from the band's 2000 debut album "The Sickness". "And it's about 90 percent heavy as fuck. Now there's still 10 percent of caring, loving goodness [laughs] — 10 percent. Hey, for everybody that fell in love with 'The Sound Of Silence' [SIMON & GARFUNKEL] cover, I figured, you know… But the rest of it? 'Sickness'-, 'Ten Thousand Fists'-era DISTURBED, for sure. You excited about that? 'Cause I'll tell you we're really fucking excited about it."

Last month, DISTURBED drummer Mike Wengren told "The Mistress Carrie Podcast" that he and his bandmates are "definitely in the middle of the process" of making a new album. "We have been writing, we have been recording," he said. "I'm very excited about everything that we're coming up with right now. It's feeling great, it's sounding great." 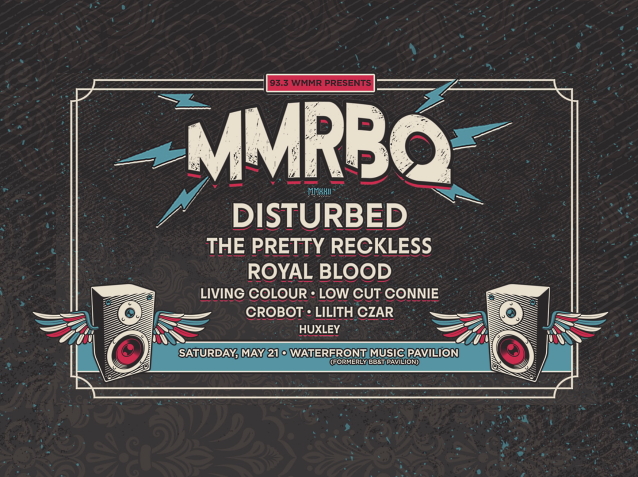