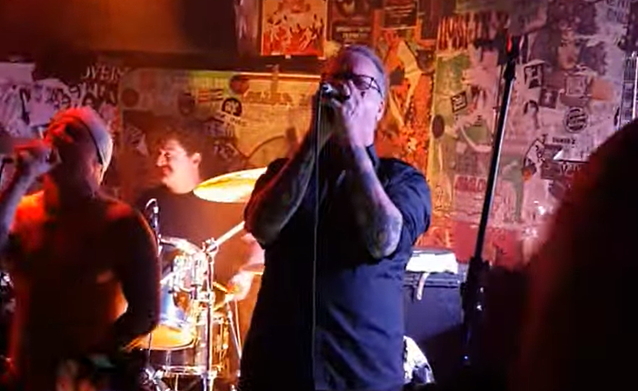 On June 16, former FEAR FACTORY singer Burton C. Bell performed the group's classic song "Replica" with the the house band at Frankie's Pizza in Sydney, Australia after his DJ set. You can now watch video of his appearance below.

In explaining his reasons for starting a fundraising campaign, Cazares said that all donations would go toward covering newly incurred production costs involved with the making of "Aggression Continuum", including re-recording the drums, guitars, bass and keyboards, as well as production by b>Damien Rainaud (DRAGONFORCE, ONCE HUMAN) and Cazares, and mixing and mastering by Andy Sneap (MEGADETH, KILLSWITCH ENGAGE, TRIVIUM). Burton's original lead vocals, which were recorded in full in 2017, remain on the new version of the album.

"Aggression Continuum" was released on June 18 via Nuclear Blast Records. 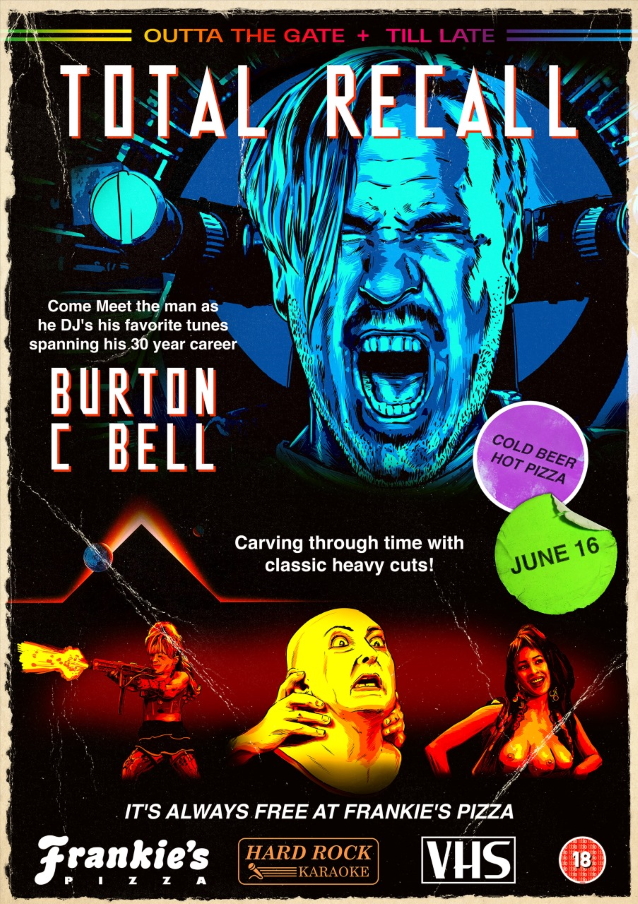