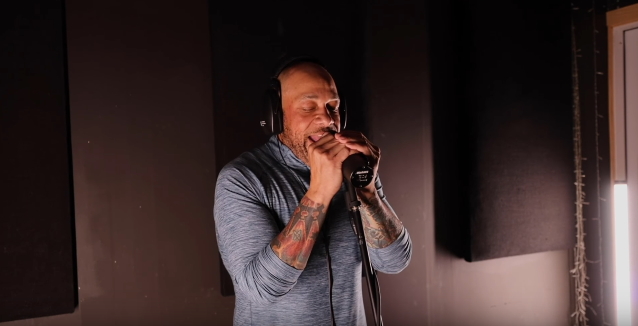 Former KILLSWITCH ENGAGE and current LIGHT THE TORCH singer Howard Jones performed a cover version of LYNYRD SKYNYRD's "Simple Man" for a recent episode of "The Oyster" podcast. Video footage of his rendition can be seen below.