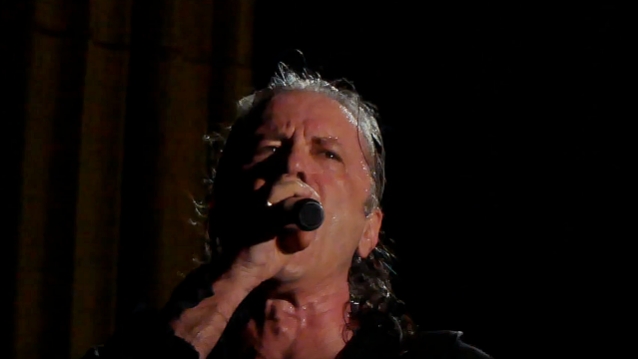 Fan-filmed video footage of IRON MAIDEN's September 14 concert at the Banc Of California stadium in Los Angeles, California can be seen below (courtesy of YouTube user "Joel Steele").

IRON MAIDEN kicked off the 33-city North American leg of "Legacy Of The Beast" on July 18 at the BB&T Center in Sunrise, Florida.

Drummer Nicko McBrain recently said about the trek: "When you're there in the flesh and you see this incredible stage set and the production we put into this show, you're going to be absolutely astounded." 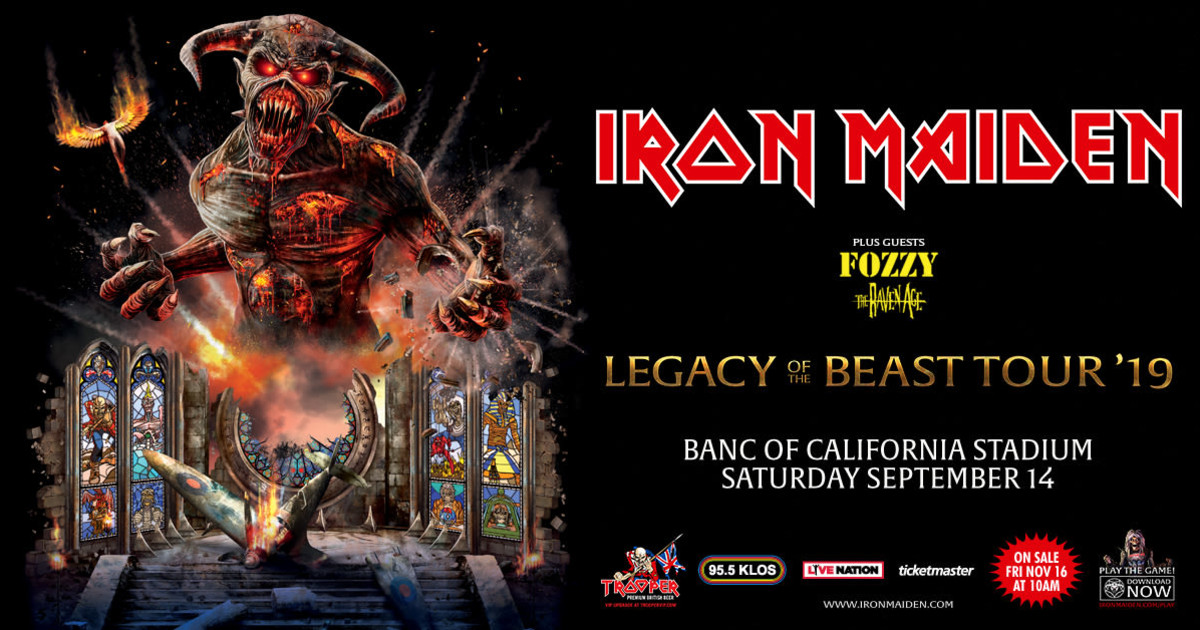