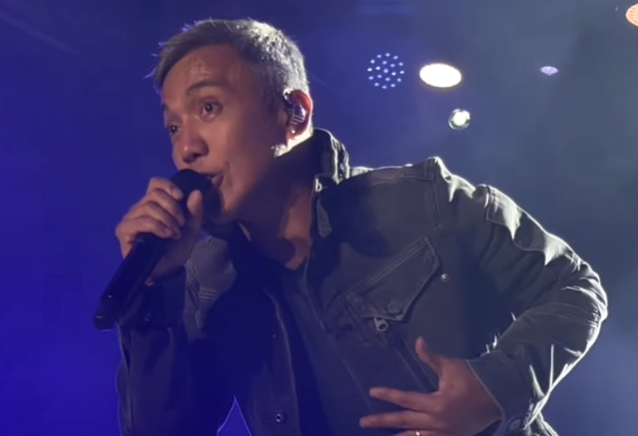 Setlist time stamps in video below:

JOURNEY guitarist Neal Schon, who is promoting the band's latest album, "Freedom", was asked in a recent interview with AXS TV's "At Home And Social With…" why he and his bandmates continue to put out fresh music. He responded: "We have a whole new generation of fans out there. There's five generations right now I see in the audience. And the kids are getting younger and younger, and we still have our older fans too. So the older fans, sure, they just wanna hear their hits, but they like to see some growth too. A lot of 'em write me on social media, and I'll write back, 'cause I like to stay in touch with them.

"When we played Lollapalooza for the first time in Chicago, our first show out when we did the first East Coast run this last year, I didn't know what to expect 'cause we had never played that festival before," he continued. "Everybody was going, 'Wow, you're the last band I would think of that would be on Lollapalooza, because it's usually about this, that, this, that.' I've gotta tell you, Post Malone was on the bigger stage on the other side. He came on stage at the same time we did, and I'm a fan. And we went on, and I've gotta tell you, I think three songs into it, the whole audience levitated to our side, and we had over 120 thousand people out there."

Released on July 8 via BMG, "Freedom" debuted at No. 1 on the Billboard Current Rock chart. 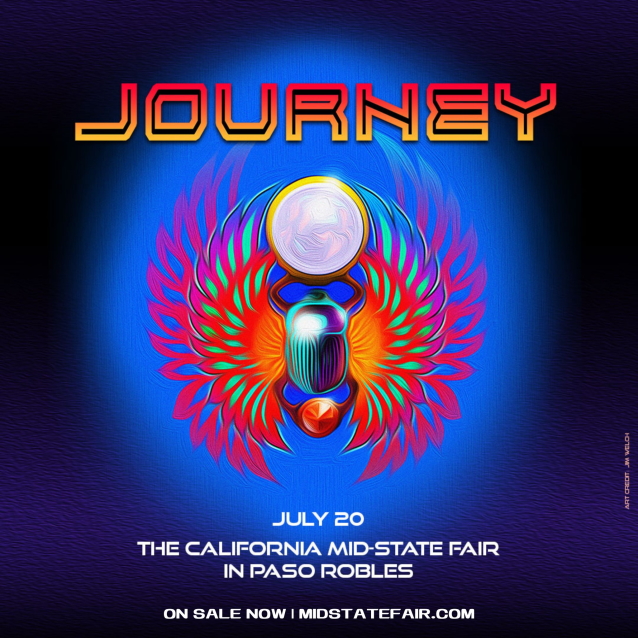