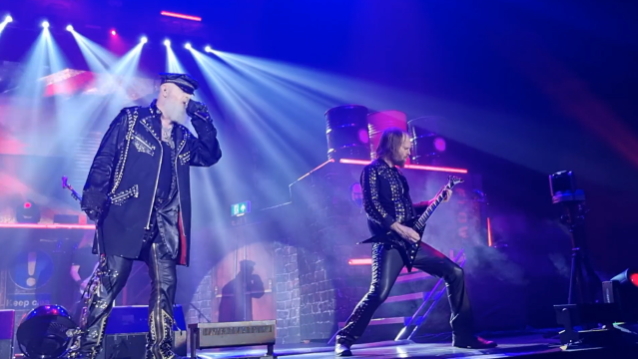 Fan-filmed video of JUDAS PRIEST's July 13 performance at Dvorana Stožice in Ljubljana, Slovenia can be seen below.

As previously reported, JUDAS PRIEST will celebrate its 50th anniversary again this year with the launch of a new North American tour. Support on the "50 Heavy Metal Years" fall 2022 trek will once again come from QUEENSRŸCHE.

In May, Halford told ABC Audio that PRIEST was in the process of "tracking" follow-up to 2018's "Firepower" album. 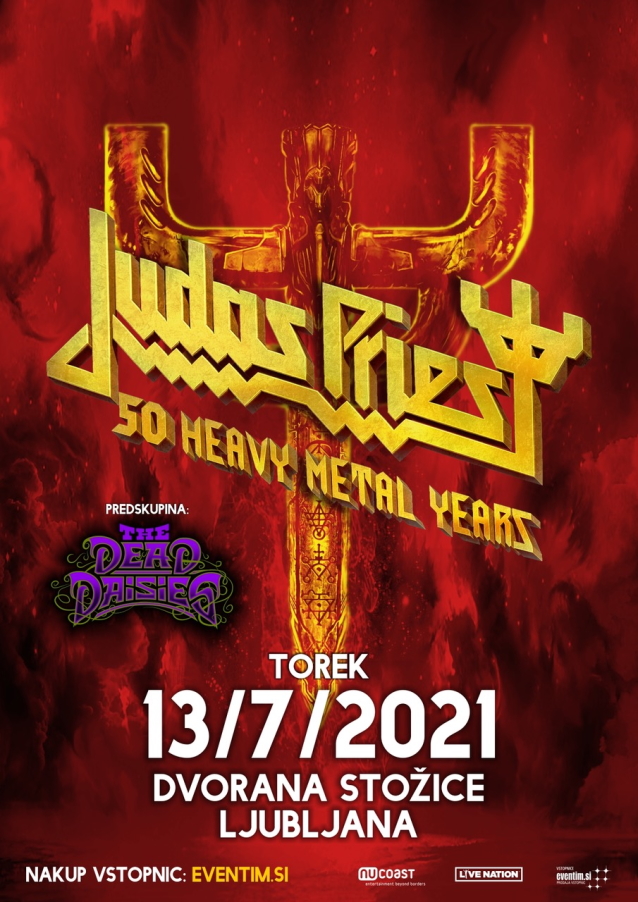