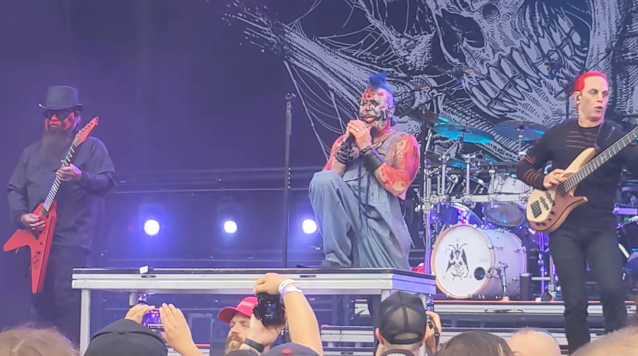 Fan-filmed video of MUDVAYNE's entire July 15 performance at the Upheaval festival in Grand Rapids, Michigan can be seen below.

Gray has spent the past 16 years fronting HELLYEAH, which released its sixth studio album, "Welcome Home", in September 2019 via Eleven Seven Music. The disc marked the group's final effort with drummer Vinnie Paul Abbott, who passed away four years ago. 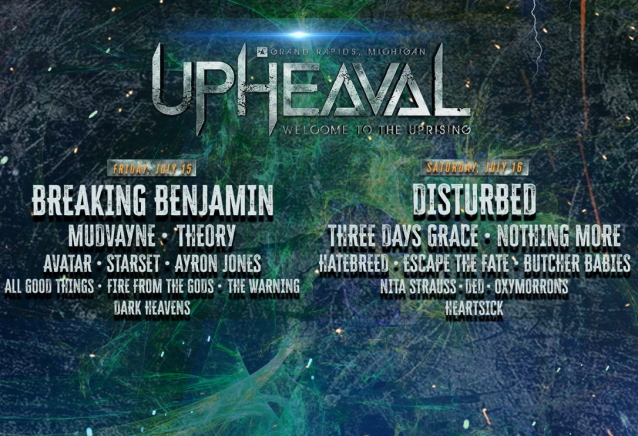