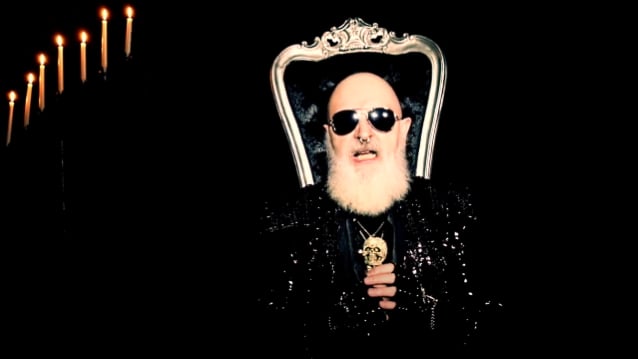 Halford took time prior to rehearsals for JUDAS PRIEST's most recent tour to drop the vocals to "Push Comes To Shove", a metallic, Arabic-tinged track featuring a syncopated guitar-drum battery. The track has just been released and can be streamed below.