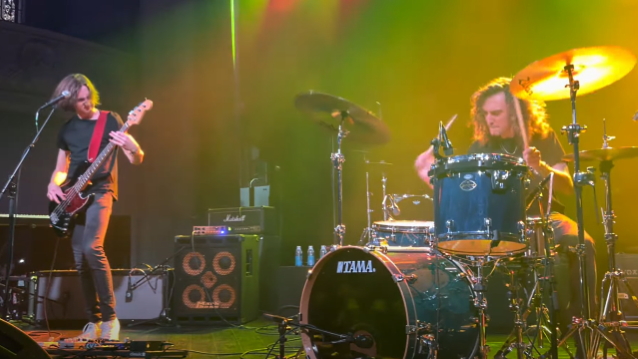 Fan-filmed video of the concert, which was part of a series of METALLICA's "San Francisco Takeover" events to help mark the group's 40th anniversary, can be seen below.

23-year-old Myles, who plays drums, has spent time at Berklee College Of Music, while 20-year-old Layne, who plays bass and sings, studied at NYU.

Lars had Myles and Layne with former wife Skylar Satenstein. He also has another son, 14-year-old Bryce, with "Gladiator" actress Connie Nielsen. 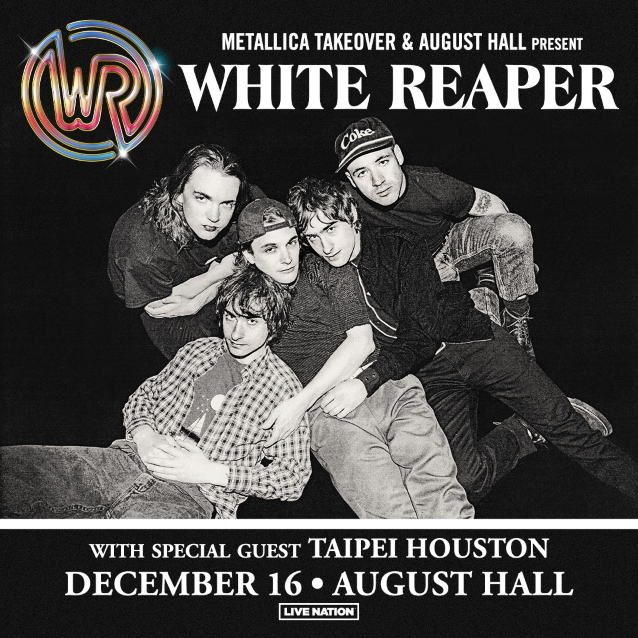