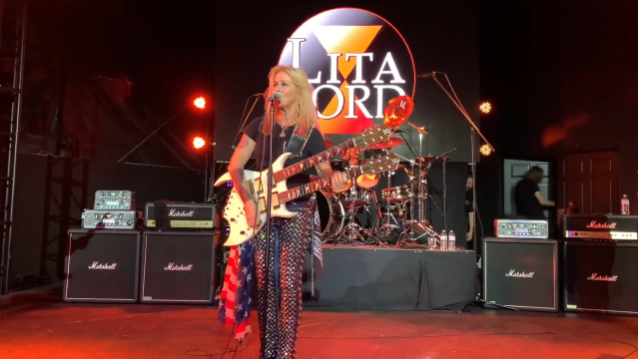 Fan-filmed video of Lita Ford's July 22 performance at The L in Horseheads, New York can be seen below (courtesy of YouTube channel DarthNimmer).

Lita said: "Marten brings to the stage a sound and high-energy dynamic style of bass guitar playing like a freight train hauling thunder through a hurricane."

Andersson added, "For those of you who haven't heard, Yessss I have indeed joined the Lita Ford band. I am super excited to join these awesome musicians and kind souls: Lita Ford, Patrick Kennison, Bobby Rock, and the great team around them. Can't wait for the upcoming tour dates and to get out and rock!"

He added: "My special thanks to my dear friend and long time Lita bass player Marty O'Brien for making this transition so easy and smooth. Good luck in DAUGHTRY brother. I will of course miss my STEELHEART bros (and all you Steeles out there) but I am planning to stay in your lives and I know STEELHEART will continue to slay without me and be better then ever."

Marty said: "Welcome to the Lita Ford family; Marten Andersson on the bass! Not only a fantastic bass player, but also a great guy and a dear friend of mine! #MartenRules."

Lita recently completed recording her long-awaited new solo album. The follow-up to 2012's "Living Like A Runaway" was once again helmed by guitarist/producer Gary Hoey, who contributes some guitar playing to the disc, alongside the rest of Ford's backing band, which continues to consist of guitarist Patrick Kennison and drummer Bobby Rock. 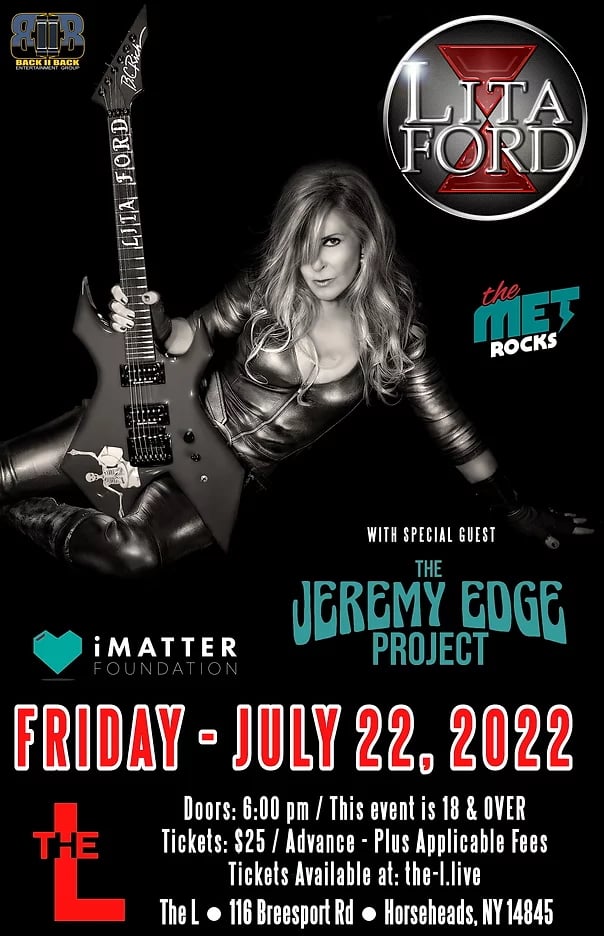