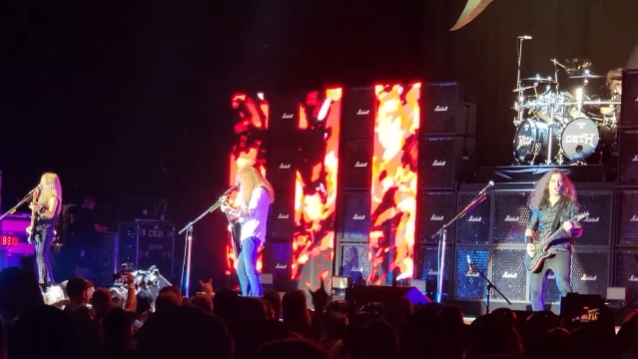 MEGADETH's setlist was as follows, according to Setlist.fm:

MEGADETH's tour with FIVE FINGER DEATH PUNCH, which features additional support from THE HU and FIRE FROM THE GODS, will conclude on October 15 in Salt Lake City, Utah.

Up front for Megadeth and Five Finger Death Punch tonight in Ridgefield. Pretty sure that was my favorite FFDP concert... 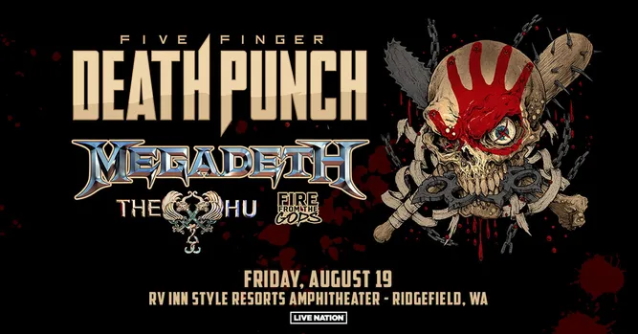