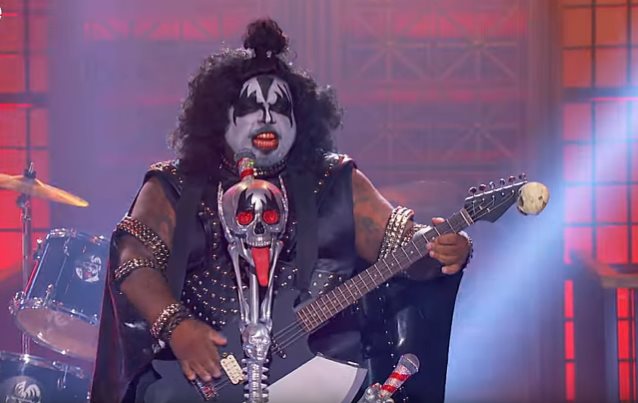 Green's competed against comedic actor Russell Peters in the battle, which aired last night (Thursday, May 26).

Based on the pop culture phenomenon of lip sync battling, the Spike original series features celebrities going head to head — lip-syncing the song of their choice — battling for the coolest bragging rights on the planet. The series is a ratings and multiplatform superstar for Spike and is the most-watched original series in network history.