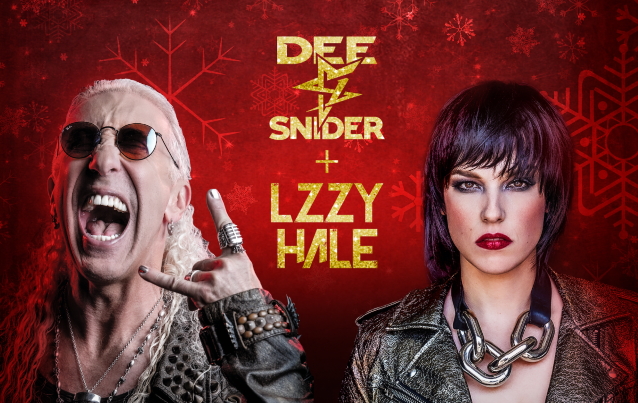 The official music video for the song, which is now available at all DSPs via BFD/The Orchard, can be seen below.