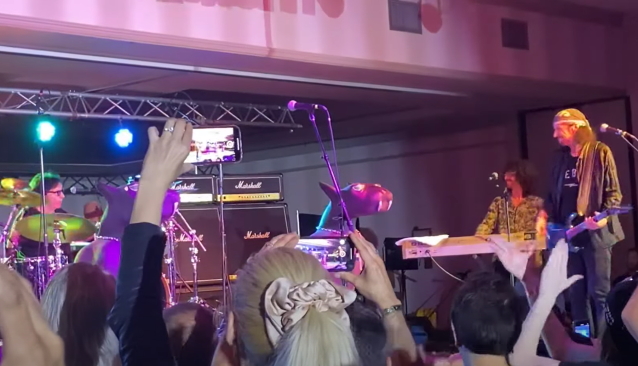 Original KISS drummer Peter Criss joined former KISS guitarist Bruce Kulick and his solo band on stage Sunday night (May 29) at this year's Creatures Fest at Nashville's Sonesta Nashville Airport Hotel. Together they performed the song "Hooked On Rock 'N' Roll", which originally appeared on Criss's 1978 solo album. Fan-filmed video of the performance can be seen below.

Bruce joined KISS in 1984 and accompanied the band on the "Animalize" tour and continued with them until the reunion tour. Bruce is heavily featured on "Kissology – Vol. 2" and "Vol. 3", the band's DVDs spanning their historic four-decade-plus career. 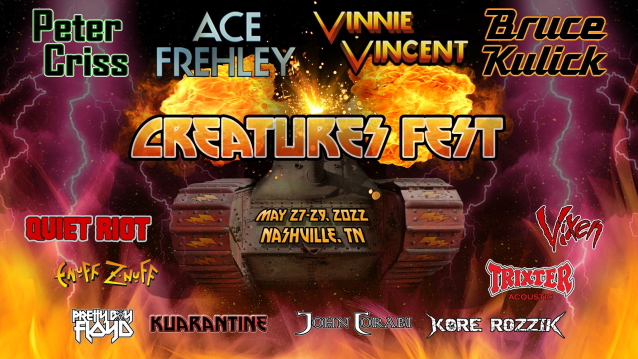