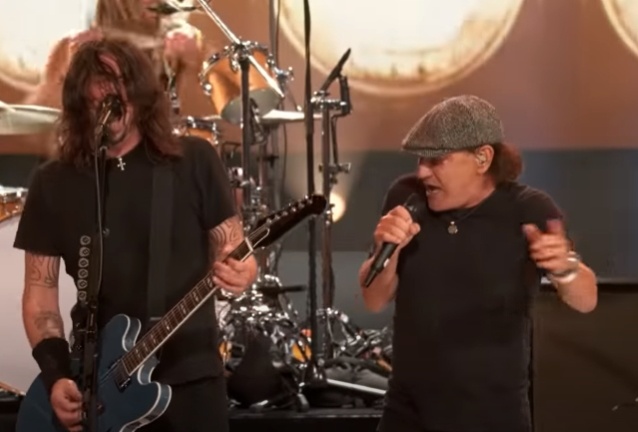 AC/DC frontman Brian Johnson joined FOO FIGHTERS on stage during the May 2 filming of Global Citizen's "Vax Live: The Concert To Reunite The World" at SoFi Stadium in Inglewood, California to perform the AC/DC classic "Back In Black". Professionally filmed video footage of his appearance can be seen below. 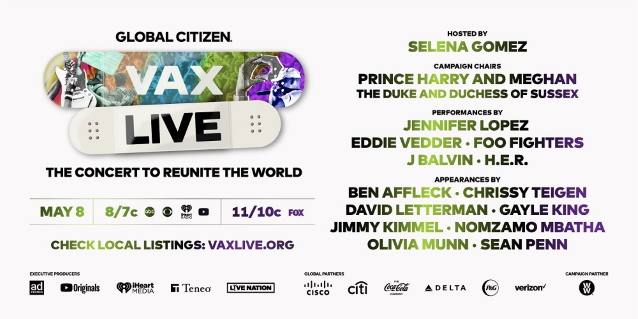