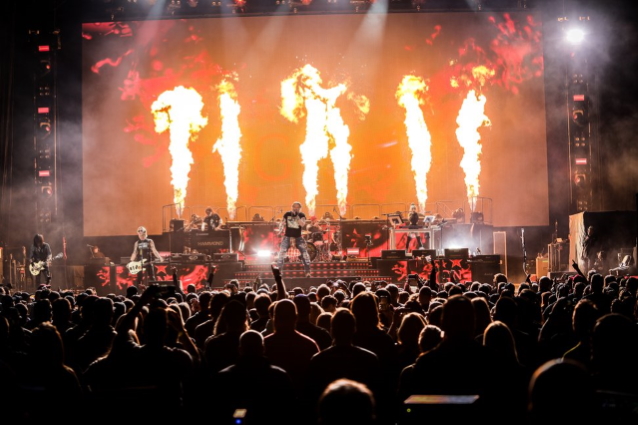 GUNS N' ROSES has released professionally filmed video footage of the band's October 29, 2019 concert in Salt Lake City, Utah. The clip, which can be seen below, is part of the new GN'R web series dubbed "Not In This Lifetime Selects" featuring highlights from nearly four-year "Not In This Lifetime" tour.

"Not In This Lifetime" tour, which began four years ago, recently became the No. 3 highest-grossing tour in the history of Billboard Boxscore.

As previously reported, GUNS N' ROSES' previously announced summer 2020 North American stadium tour has been postponed due to the coronavirus pandemic which is sweeping the globe. The nearly two-month-long trek was scheduled to kick off on July 4 in Milwaukee, Wisconsin and run through August 26 on Missoula, Montana. 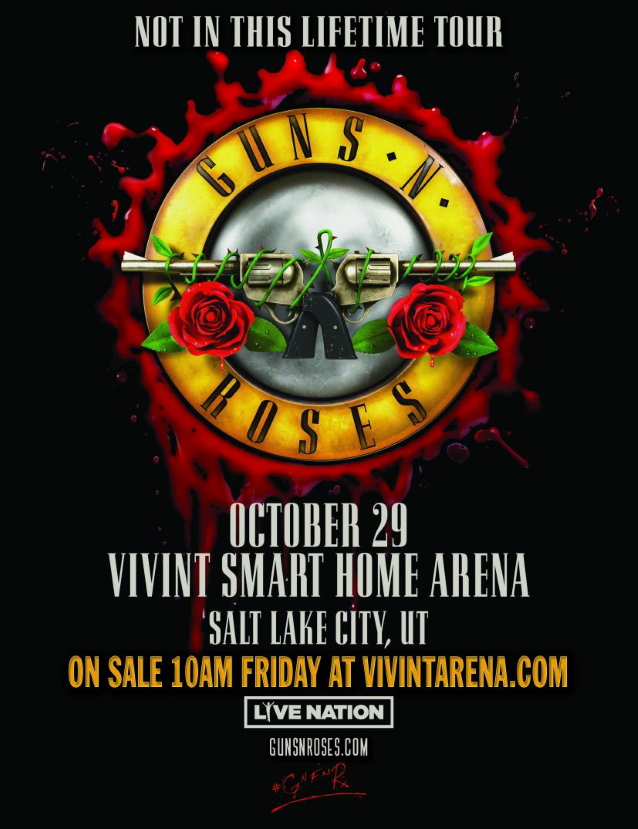