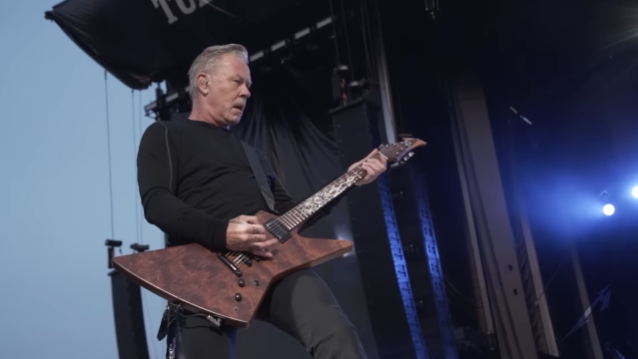 Professionally filmed video of METALLICA performing the song "Enter Sandman" on June 15 at the Copenhell festival at Refshaleøen in Copenhagen, Denmark can be seen below.

METALLICA has a number of other European dates scheduled for June and July. 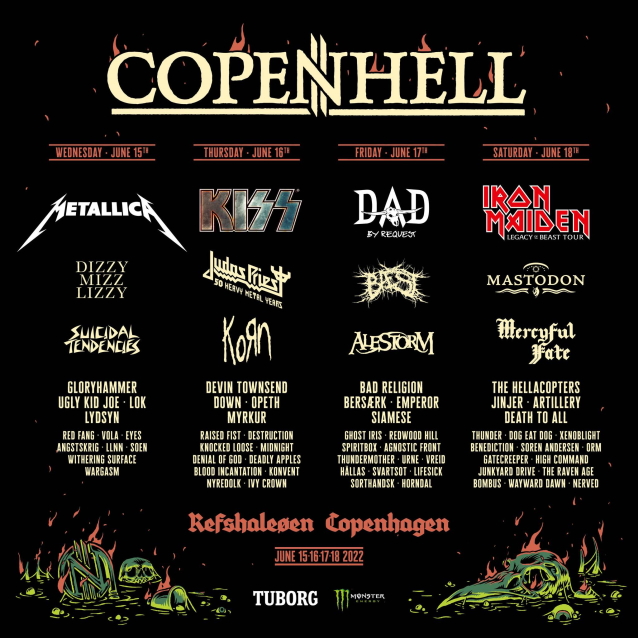