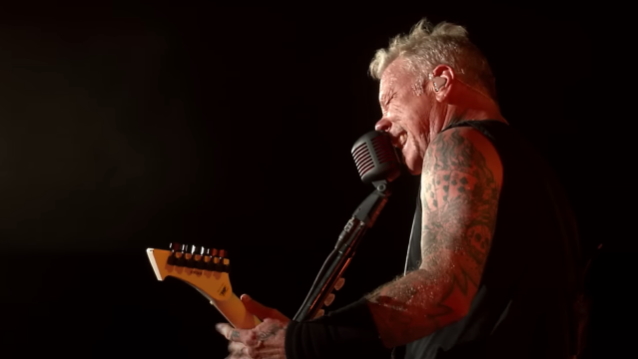 Professionally filmed video of METALLICA performing the song "Moth Into Flame" on June 19 at the Firenze Rocks festival in Florence, Italy can be seen below.

Last week, METALLICA was forced to cancel its headlining appearance at the Frauenfeld Rocks festival in Switzerland after a member of the band's "family" tested positive for COVID-19.

It is not clear whether one of the METALLICA members tested positive for COVID-19 or if it was someone associated with the band's road crew. 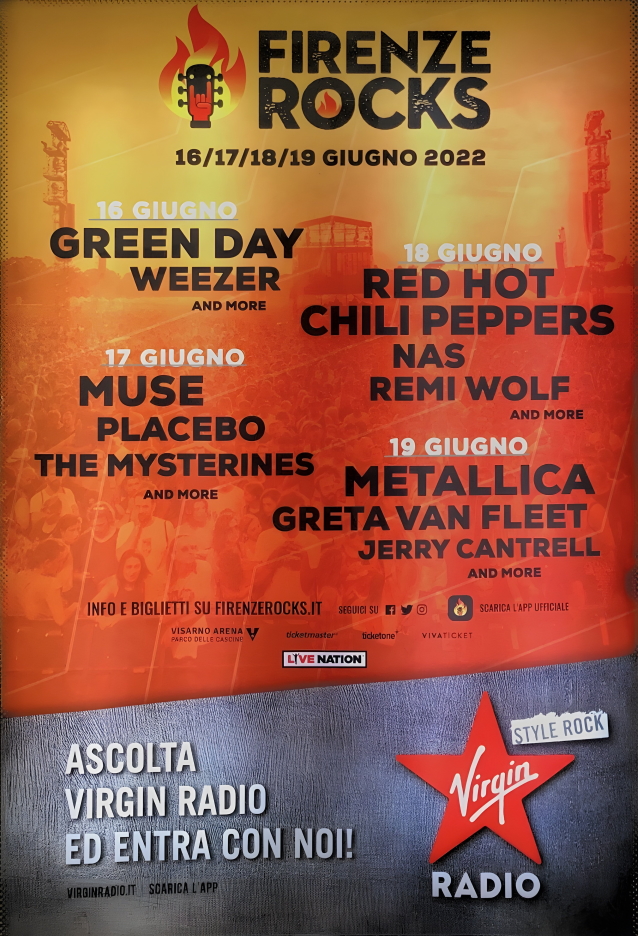