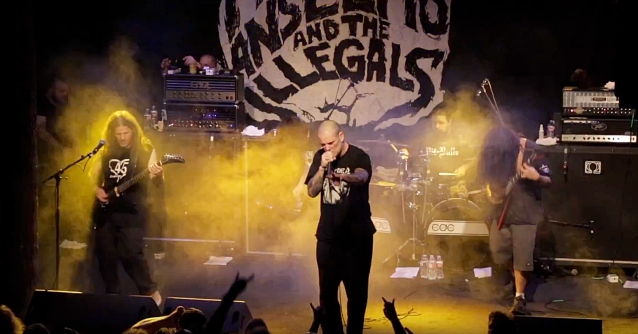 Professionally filmed video footage of PHILIP H. ANSELMO & THE ILLEGALS performing the song "Mixed Lunatic Results" on September 8, 2018 at Trees in Dallas, Texas can be seen below.