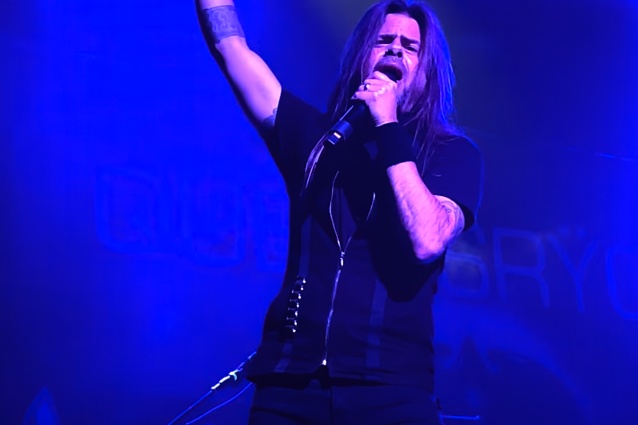 QUEENSRŸCHE's North American tour as the support act for JUDAS PRIEST kicked off on March 4 at Peoria Civic Center in Peoria, Illinois and will conclude on April 13 at FirstOntario Centre in Hamilton, Ontario, Canada.